The October Revolution of 1917 inspired a generation of young Russians to embrace new ideals of socialist living. 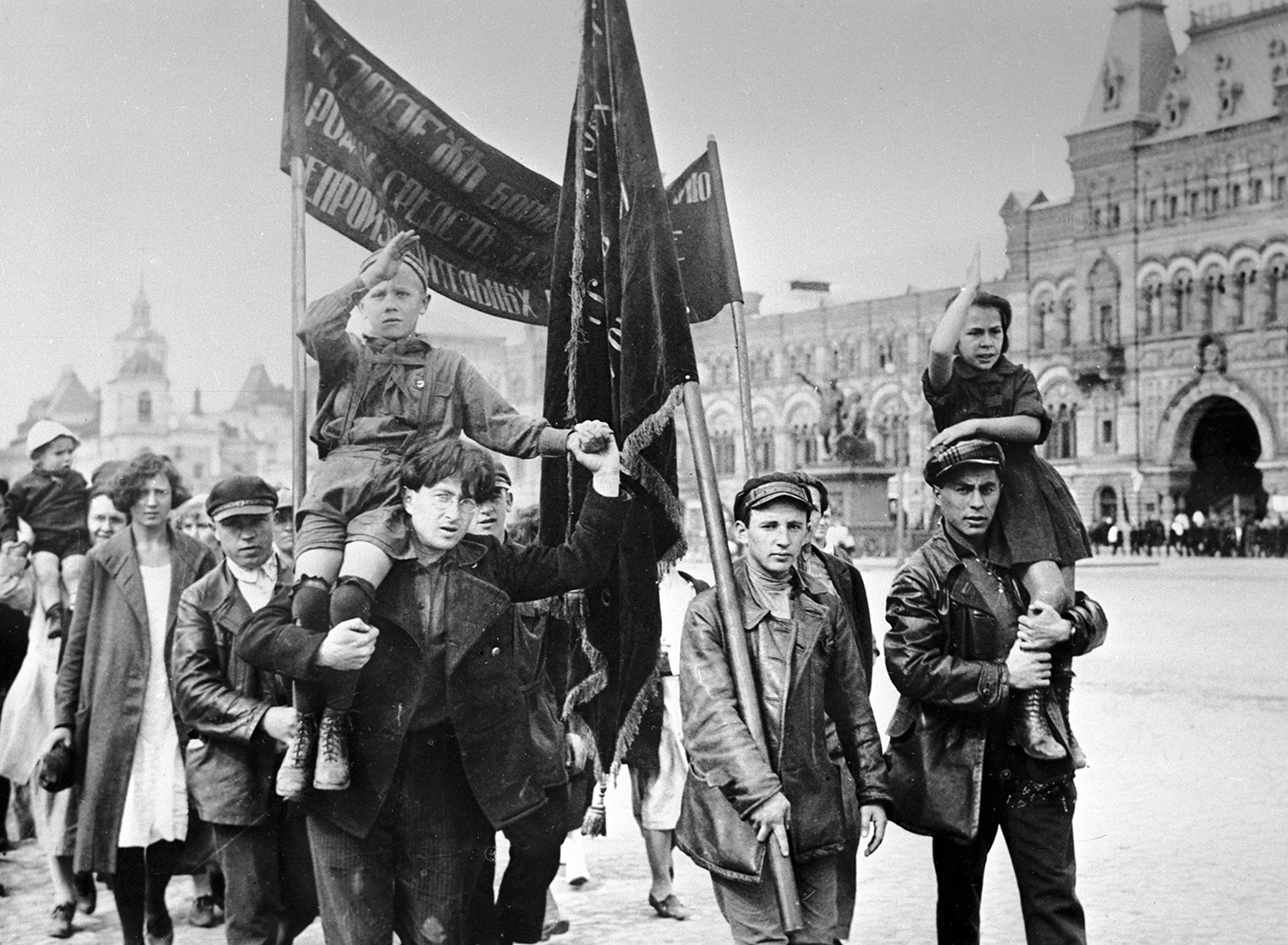 In her sympathetic and poignant anthology of voices on the Soviet past, Second-Hand Time: The Last of the Soviets (2017), Svetlana Alexievich, the winner of the 2015 Nobel Prize for Literature, reveals, time and again, the power of a revolutionary vision: the sense of purpose and meaning that it could, and did, instil in many. The October Revolution promised a new dawn, a ‘red dawn’. It promised a new approach to politics and a new approach to life. It promised new ways, new potentials: a new future. As one of Alexievich’s interviewees longingly reflected: ‘We loved the future. The people of the future. We’d argue about when the future was going to come.’ 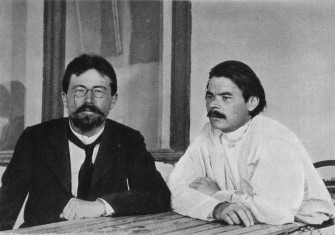 Maxim Gorky and the Russian Revolution 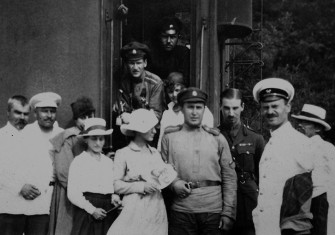