Maxim Gorky and the Russian Revolution

Maxim Gorky was revered as the leading Russian artist and intellectual associated with the 1917 Revolution throughout the lifetime of the Soviet Union. But did he really approve of Lenin and the Soviet experiment? 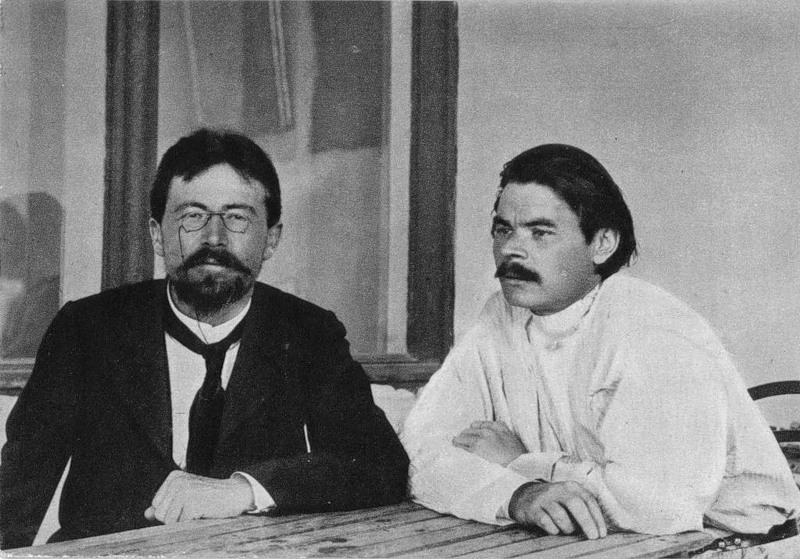 Among the portraits of Soviet heroes that used to hang in every Russian school and library the one of Maxim Gorky was nearly always given pride of place with Lenin. Gorky was an icon of the Soviet cultural establishment. He was hailed as the first great Russian writer to emerge from the proletariat, as a life-long friend of the Bolsheviks, and as the founder of Socialist Realism, the artistic doctrine of the Stalinist regime which said that the artist should depict Soviet life, not as it was, but as it should be in the socialist utopia. The Soviet cult of Gorky took off in his own lifetime: there was a trilogy of films about his youth; the main street in Moscow was named after him; and his native city of Nizhnyi Novgorod was renamed Gorky.