The leader of the Soviet Revolution was an armed prophet who adopted the characteristics of the lion and the fox. 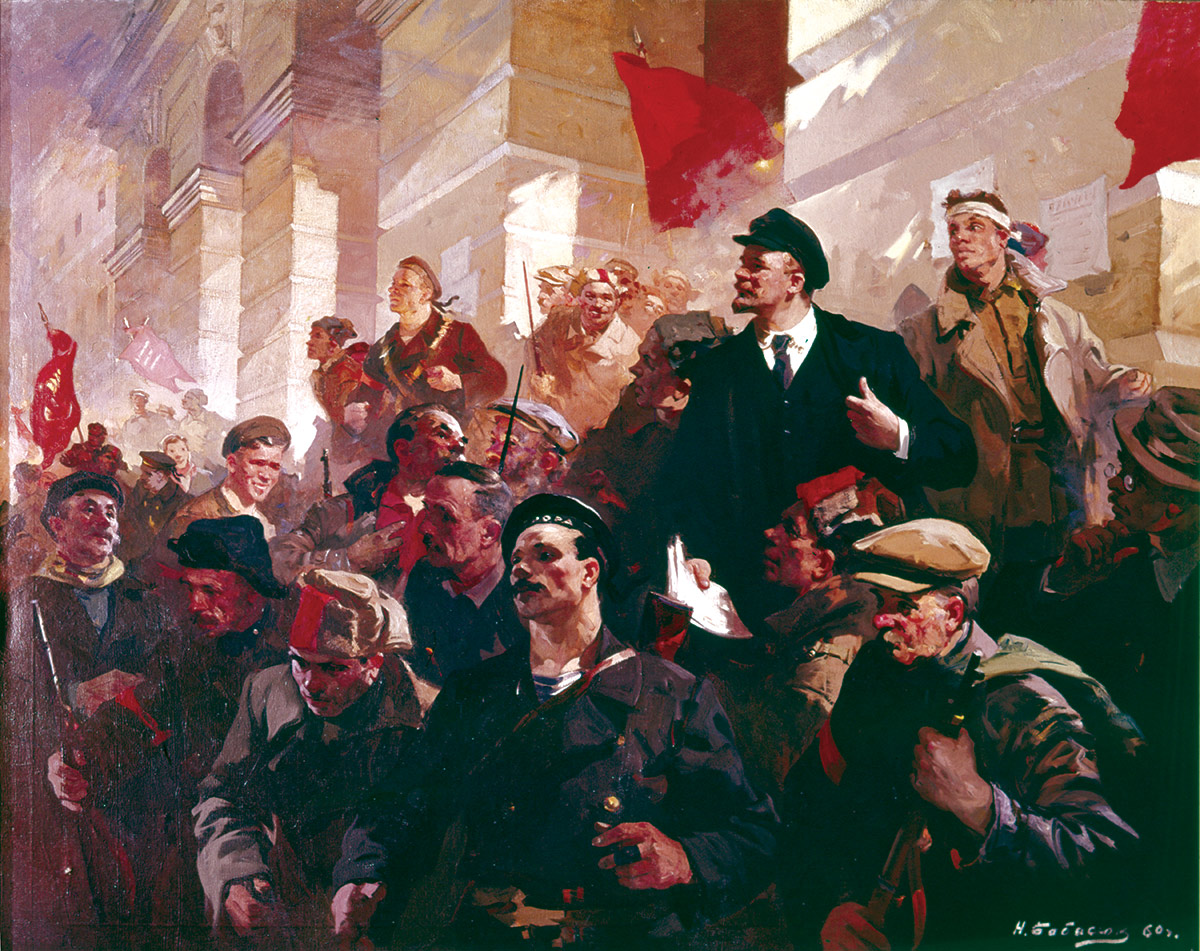 Vladimir Lenin, after a decade in exile, stepped onto the platform at the Finland Railway Station in Petrograd around midnight on 3 April 1917. He did so as a man convinced that he had finally arrived at a meeting with destiny. Certain that it was the beginning of the end of capitalism, he Could now lead both Russia and eventually Europe to the promised land of communism, much as Moses had done with the ancient Israelites. This would be the most important moment in human history and he was in the vanguard. 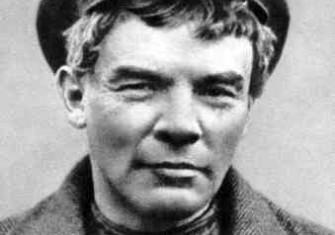 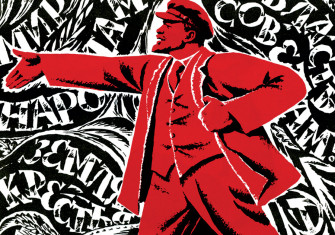