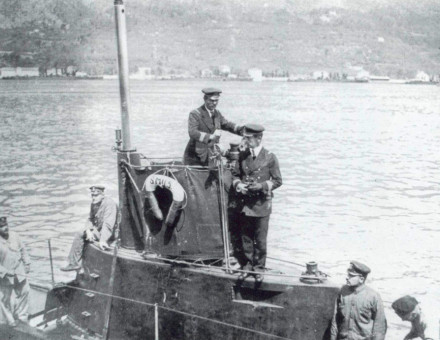 John Harbron argues the Austro-Hungarian navy, manned by multi-national crews, not only worked, but worked well in the First World War.

Mr Chips With Everything?

Is there a Theatre of History?

Julia Findlater discusses the increasing appearances of actors and actresses at historical sites.

Children and the Aftermath of War

Mark Mazower investigates what happens to children in the aftermath of war and conflict.

Diana Webb looks into the pleasures and pitfalls of an early tourist experience.

White slavery and under-age prostitution - two of the crusades associated with the social reformer Josephine Butler. Her contribution to the self-image of 19th-century women was, however, more complex than the lurid headlines might suggest, argues Trevor Fisher. 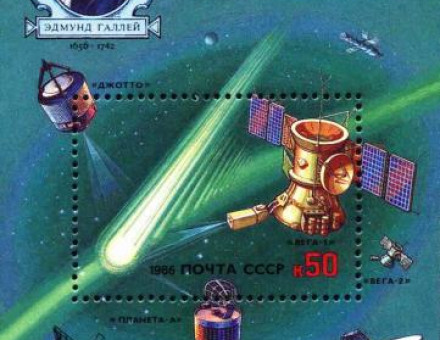 Ian Seymour sheds light on the intriguing cloak-and-dagger voyages of exploration of the comet discoverer.

A look into the Henry Ford’s European Conservation Awards, which pays tribute to the history of ordinary life.

A look at a new exhibition in Venice, which shows the flow of culture between East and West in early Greece. 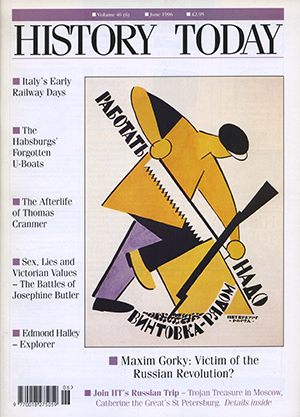