Michael Scott looks at how a time of crisis in the fourth century BC proved a dynamic moment of change for women in the Greek world. 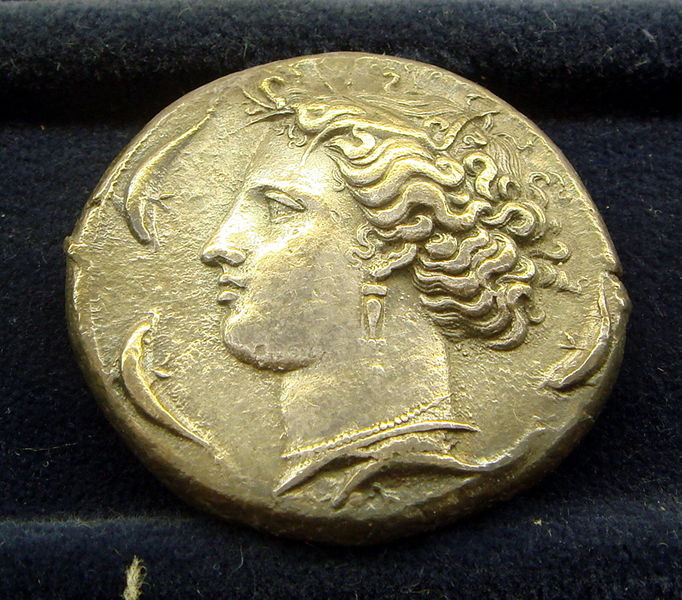 The sources that survive from ancient Greece are overwhelmingly written by men for men. The surviving physical evidence – temples, buildings and battle memorials – all speak of a man’s world. Surviving works of art feature women in various guises, but rarely give an insight into any other kind of world except that in which women were controlled, contained and often exploited. Even ancient Athenian democracy,which the modern world honours, denied women the vote. The place of women in ancient Greece is summed up most acutely by the historian Thucydides writing in the fifth century BC when he comments: ‘The greatest glory [for women] is to be least talked about among men, whether in praise or blame.’