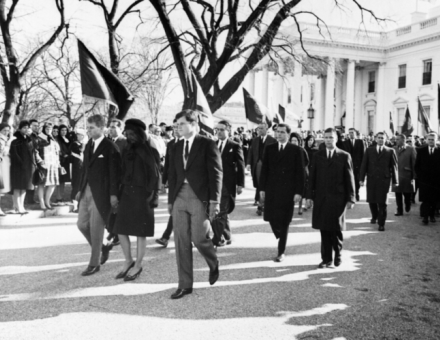 Passing of the Kennedy Dynasty

The careers of the three Kennedy brothers defined the politics of America in the 1960s, a decade that began amid vigour and optimism and ended in scandal and cynicism. Yet still they fascinate, writes Tim Stanley.

Master of the Multiple Viewpoint 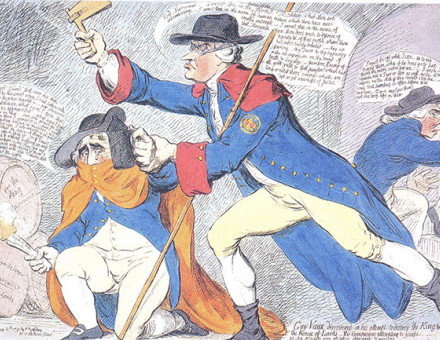 Mark Bryant looks at the rich tradition of cartoons and caricatures inspired by the Gunpowder Plot.

A revolution in sociability took place among the genteel and ‘middling’ classes of 18th-century England, as visiting friends of similar social status became a leisure pursuit in itself, especially among women,writes Amanda Vickery.

Hanging on to the Jewel in the Crown

A century ago, the British authorities in India passed a series of reforms that they hoped would appease the subcontinent’s increasingly confident political movements. But, writes Denis Judd, it was too little, too late.

The messages sent by British soldiers of the First World War to their loved ones back home have long been valued for what they tell us about daily life in the trenches. But their authors were often at pains not to reveal too much of the horror they endured. Anthony Fletcher considers what these documents reveal about the men’s inner lives. 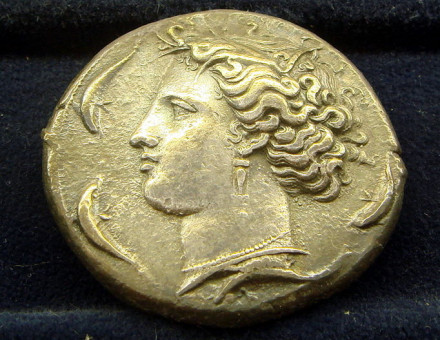 Michael Scott looks at how a time of crisis in the fourth century BC proved a dynamic moment of change for women in the Greek world.

Military concerns drove the development of nuclear weapons. But a by-product of this huge deployment of scientific resources by the US and the UK was an upsurge in biological research leading to a new age of regenerative medicine. Alison Kraft discusses the history of stem cell biology.

The natural philosopher and scientist Robert Boyle was revered in his time for his pioneering enquiry into a wide range of natural phenomena.Yet within half a century of his death he was almost forgotten, overshadowed by his contemporary Isaac Newton. Michael Hunter explains why. 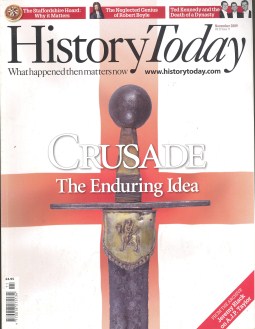