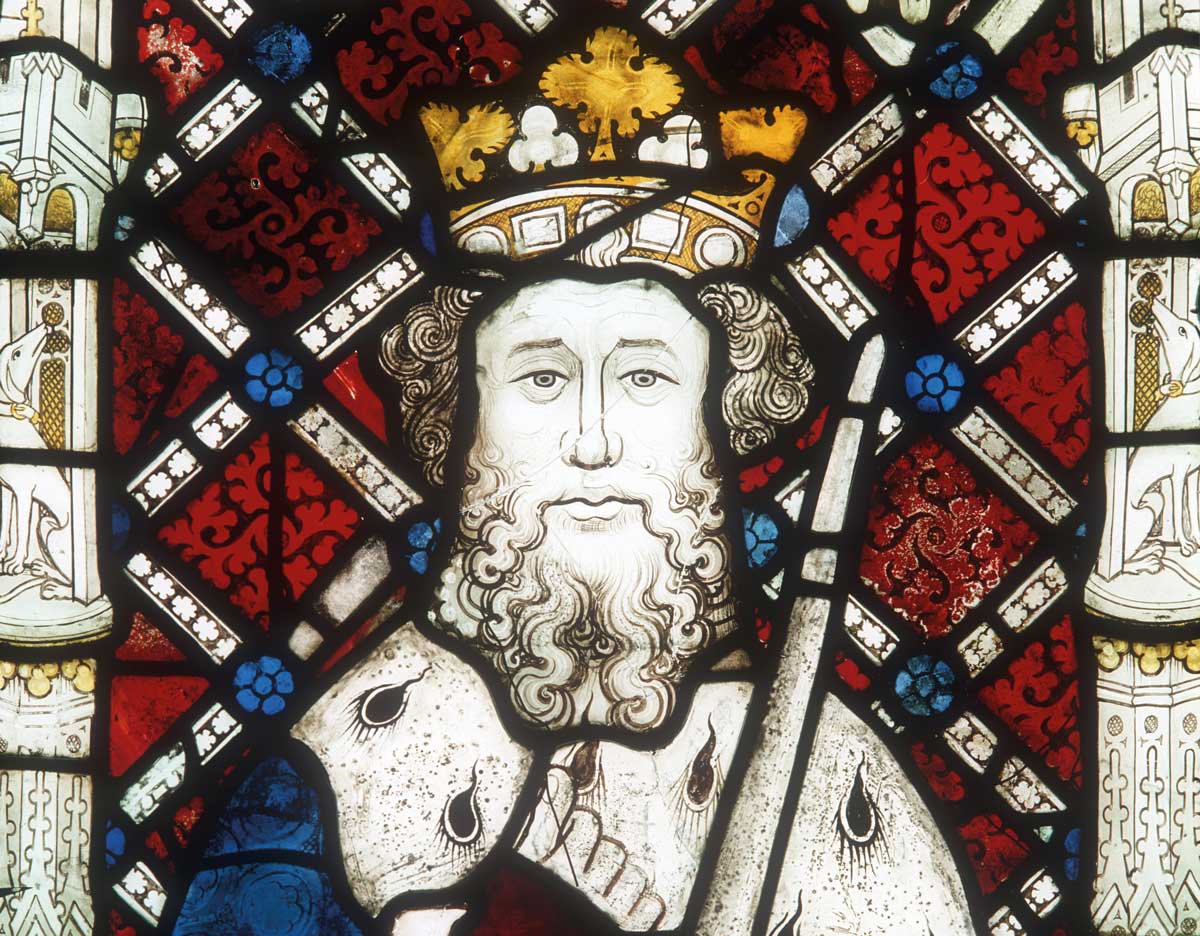 Edward the Confessor is principally remembered because his death in January 1066 – and arguably his policies prior to that point – led to the Norman Conquest later that year. His earliest biographers, anxious to absolve him from any responsibility for that catastrophe, wrote him up as a holy innocent to whom no blame could be attached and eventually he was canonised by the pope. As a result, modern historians have struggled to make sense of his reign and his character. For Frank Barlow, who wrote the previous full-scale academic biography of the king back in 1970, Edward was not particularly saintly: on the contrary, he was mean, irascible, calculating and insincere.

All this historiographical background is set out cogently by Tom Licence in his introductory chapter and he goes on to explain that his new biography will seek to overturn three established notions. First, that Edward never wanted to be king and accepted the crown unwillingly when it was offered to him in 1041/42. Second, that Edward, who famously fathered no children, repeatedly dangled the crown before multiple contenders, thereby storing up the trouble that ultimately engulfed him and his subjects. Third, that the king was ruled by his in-laws, the family of Earl Godwine.

In challenging two of these assumptions, the book succeeds. The first hardly constitutes brand new revisionism; it has been recognised for decades now that Edward styled himself as ‘king’ while in exile in Normandy and fought doggedly for his dynasty’s restoration. But the dubious assertion that Edward repeatedly promised the crown to others still finds its advocates, so it is good to see it effectively dismantled.

On the third count, however, the book fails to convince. Modern historians have generally agreed that Edward was dominated by the Godwine family for most of his reign, apart from a brief period of liberation in 1051-52 when he succeeded in driving them into exile. After their forcible return, Edward is generally seen as being in their power: a roi fainéant. Licence, by contrast, sees the king as being in charge throughout. At the start of his reign, having risen to power with Godwine’s backing, Edward decides to promote the earl’s sons and nephew to earldoms because they are well qualified and chooses to marry Godwine’s daughter Edith because he wants to father an heir. After 1052, the king exercises similar control, assigning earldoms and determining policy as he personally sees fit. He deliberately makes Harold Godwineson the most powerful nobleman in the kingdom and elevates three of Harold’s younger brothers to become earls.

This is a bold thesis and I was looking forward to being persuaded, but it is stated rather than argued. Time and again we are told that Edward, in the latter part of his reign, commanded the Godwinesons to carry out his orders and they dutifully complied. But contemporary sources accord the king no such agency. The Anglo-Saxon Chronicle reports the brothers’ activities – making war in Wales, for example, or making embassies to the Continent – as their own initiatives. It is only John of Worcester, writing almost a century later, who inserts into the Chronicle’s account the phrase ‘at the king’s command’; a phrase which Barlow believed had no basis other than a belief that kings gave orders and earls obeyed them. Adam of Bremen, writing within a decade of Edward’s death, opined that authority in England had been exercised by the Godwineson brothers and that Edward was king ‘in name alone’.

The book contains a surprising number of errors. The regnal dates of Alfred (871-99) are given incorrectly and we are later told that he and all his successors were buried in Winchester until 975, despite the fact that Æthelstan (d. 939) and Edmund (d. 946) were not. Swegn Godwineson sails east along the Sussex coast to reach Dartmouth, suggesting either an extremely circuitous voyage or confusion with Dartford in Kent. Such slips will be easy enough to fix in subsequent editions, but other errors are developed into theories. Licence, for example, asserts that the date of the death of Edward’s older half-brother, Æthelstan, is unknown and suggests it might have triggered a debate about the succession at the start of 1014. In fact, Æthelstan’s will survives and shows he died in late June. The author discusses Harthacnut’s punitive taxation in 1041 and wonders why the king demanded both heregeld and a mysterious levy called ‘raider-money’; the latter turns out to be the translation of heregeld in Michael Swanton’s edition of the Anglo-Saxon Chronicle.

Besides such errors, there are a great many highly dubious assertions, often relating to the state of mind of the main characters. After the exile of the Godwine family in 1051, Edward is said to have experienced ‘waves of sadness … washing over him’ on account of their banishment. Harold, after his return in 1052, is described as ‘one of Edward’s favourites from the start’, while later we are told that ‘Edward never cared for [Earl] Ælfgar’. None of these assessments, and countless others like them, can be supported by any evidence. Interpretation constantly runs way ahead of what is known and speculation repeatedly hardens into fact.

Lastly, there are some extraordinary experiments with tone. While the book is for the most part clear and prosaic, with extended academic discussions of charters and coins, it occasionally embarks on cosmic meditations. ‘Time and tide, time and tide, they wait for no one’; ‘Let us pause Time. For we have the ability to do so. For Time is the illusion of motion in the continuum of Being’; ‘Farther away a skylark hangs motionless, dissolving Time in its song’. Elsewhere there are departures in the opposite direction, with jewellery described as ‘bling’ and Edward and Edgar Ætheling both said to have been ‘gaslighted’ by contemporary chroniclers.

From the outset I was willing this book to succeed. I am genuinely sorry to say that it was a disappointment.