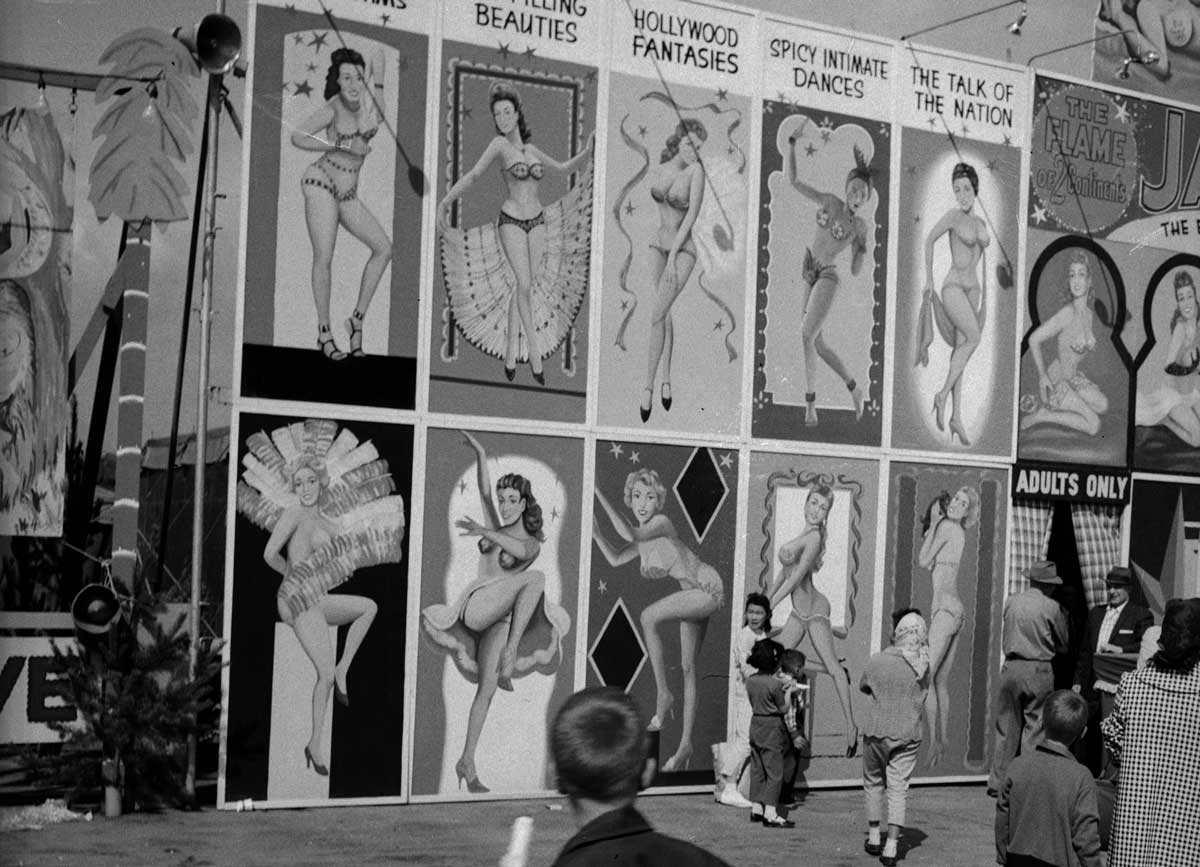 Added to this are problems of methodology: centuries of censorship, seizures and prudishness have made it near impossible to fully understand the context in which objects were made. If it is hard to pick apart the layers of allusion that made things funny in the past, it is harder still to find the line between a dirty joke and something people might have masturbated to. Perhaps we can safely assume that a pair of oven gloves, adorned with hidden pockets containing a felt erection and a nest of real pubic hair was simply intended to provoke surprised laughter. But a crayon comic strip of a jackhammering President Kennedy drawn in prison in the 1960s – is this political satire or erotic fantasy?