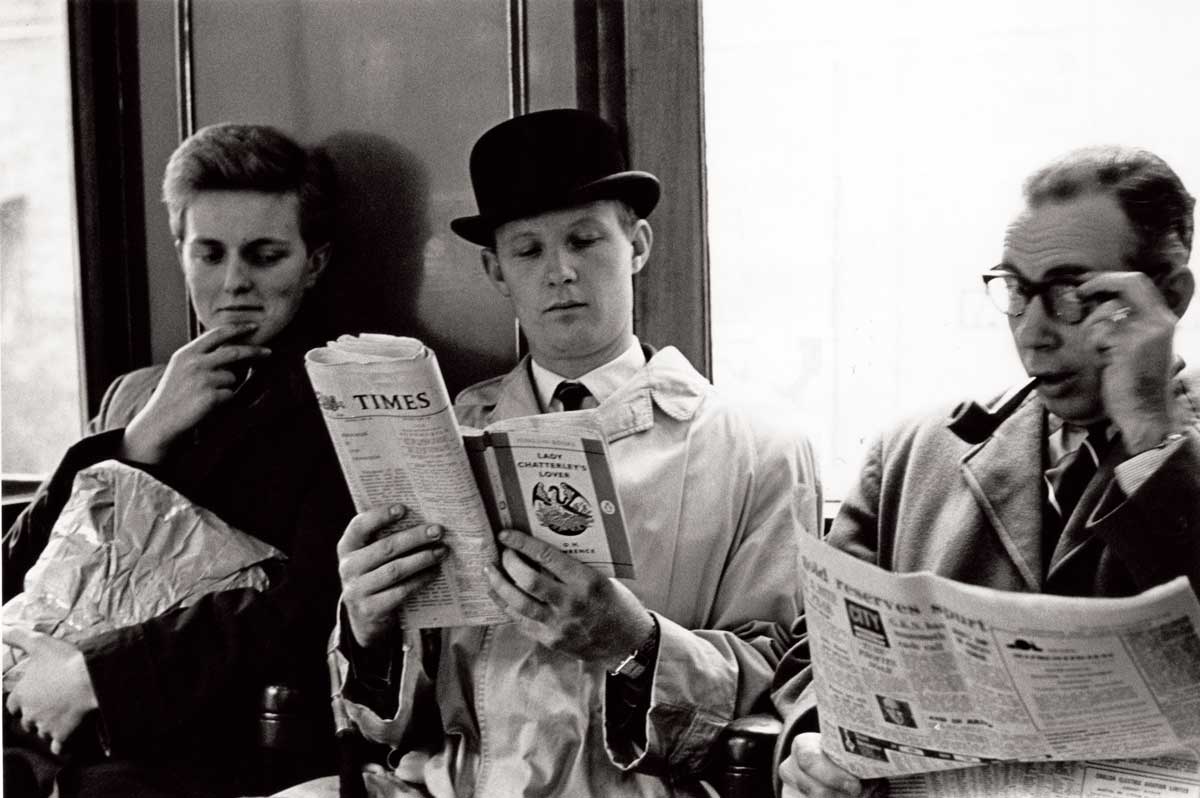 ‘Obscenity’, writes Christopher Hilliard in this fascinating study of censorship in modern Britain, has often been ‘a definition that does not do much defining’. The question of what is fit to be seen, and what is deemed unacceptable, has depended far more upon audiences than content. Class mattered: throughout the 19th century and into the 20th, courts would take price and readership into account in determining what was legally permissible – ‘O.K. in vellum and not O.K. on paper’, as one 20th-century commentator put it. Publishers were careful to present potentially explosive subject matter in deluxe editions, marketed to an elite supposedly less susceptible to corrupting influences, knowing well that courting a working-class readership was risky territory. Paternalism endured in law long after society had turned towards permissiveness; encapsulated in prosecuting barrister Mervyn Griffith-Jones’ enduringly unfortunate remark to the jury during the Lady Chatterley’s Lover trial in 1960: ‘Is it a book that you would even wish your wife or your servants to read?’ It remains, writes Hilliard, ‘the most famous self-inflicted wound in English legal history’.

This time lag between official and public attitudes meant that obscenity trials frequently became forums for taking stock of social change. Sometimes, they became forums for debating art itself. Changes to obscenity law in 1959 gave literary critics a relevance unparalleled before or since, with barristers inviting Richard Hoggart and Raymond Williams to offer verdicts on culture and society. Penguin Books referred to the Chatterley trial as ‘probably the most thorough and expensive seminar on Lawrence’s work ever given’, selling two million copies in the weeks after their acquittal. Censorship, Hilliard argues, ‘both inhibited speech and made people talk’.

The vagueness at the heart of Britain’s obscenity laws – the difficulty in determining whether a work might ‘deprave and corrupt’ the minds of an audience – left officials fearful of the potential for public mockery. With the exception of ruling-class panic over social disorder in the wake of the First World War, which saw authorities clamp down on the literary modernism they interpreted as a culturally alien threat, officials were consistently reluctant to take charge of state regulation of public morals. Local courts and police forces who seized volumes of Boccaccio or Rabelais, incurring widespread derision in the press, were a source of perpetual frustration for civil servants trying to protect the reputation of their ministers.

The police, judiciary and Home Office alike had much to lose and little to gain in taking the lead in enforcement or reform. Protest and ridicule continually threatened to mobilise public opinion against state authority. Viewing a private member’s bill to reform obscenity law introduced by Roy Jenkins in 1955, a civil servant in the Home Office was exercised to write on the file that ‘it will only revive interest in this matter, which is a pity’.

Accordingly, activists have played an outsized part in the history of British censorship: from Victorian moral campaigners and early 20th-century anti-vice groups, through to tabloid journalists (‘smut-hounds’, in their critics’ formulation), ‘conservative insurgent’ Mary Whitehouse and civil libertarians. Questions of censorship continually cut across conventional political lines, drawing campaigners together in unlikely combinations. Classical liberals might find themselves co-operating with conservatives riled by officialdom or nannying. Both conservatives and communists could want the same American comic books suppressed for very different reasons, while feminists enlisted ‘the prudishness’ of their traditionalist ‘sisters’ to campaign against pornography.

Yet campaigners have frequently met, too, with the law of unintended consequences. When the Society of Authors campaigned for changes to obscenity law in the 1950s, for instance, seeking formally to enshrine a protected status for literature, it resulted in apparent victory with the Obscene Publications Act of 1959, which allowed literary and artistic works to be defended as contributions ‘for the public good’. Yet the first major trial under the Act was of Lady Chatterley’s Lover – ‘precisely the kind of book that the Society of Authors and its allies had sought to protect’.

And, while anti-censorship campaigners have argued – with considerable grounds – that obscenity is the canary in the coalmine of society’s freedom, ideals can be hard to square with reality. Appointing an independent committee in 1977 to examine film censorship, the government was felt by conservatives to have loaded the panel towards ‘flabby’ progressivism. But, though the committee had little patience with histrionic moralists decrying prime time television as ‘pornographic’, after a meeting in which they were shown child pornography impounded from cinema clubs, the committee was moved ‘to say to many people who express liberal sentiments about the principle of adult freedom to choose that we were totally unprepared for the sadistic material that some film makers are prepared to produce’.

For Hilliard, the matter of obscenity has faded from public relevance in the 21st century, amid comfort with permissiveness and pluralism and as the internet made questions of censoring British-made cultural products increasingly futile. I’m not so sure. In 2014, an amendment to the 2003 Communications Act banned a long list of sex acts in pornography produced in Britain for video-on-demand. These included spanking, female ejaculation and face-sitting, defined as activities that could ‘cause serious harm to participants’ – a decision that anti censorship campaigners argued was simply a set of moral judgements. It led to face-sitting protests outside Parliament to the strains of Monty Python’s ‘Sit on My Face’, as if to imply just how out of step the legislation was with long-accepted practices. I cannot agree with Hilliard that, because ‘courts do not have to consider the context’ of child pornographic images prosecuted under The Protection of Children Act 1978, ‘it does not have the complications the Obscene Publications Act has’. It is precisely this lack of context that has led to thousands of children being investigated as sex offenders for sharing images of themselves over text and social media. In some cases, children under the age of criminal responsibility were logged as suspects on police databases, under legislation that was designed to protect them. It is an astonishing example of the unintended consequences that Hilliard elsewhere so brilliantly illuminates. 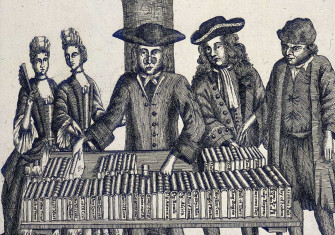 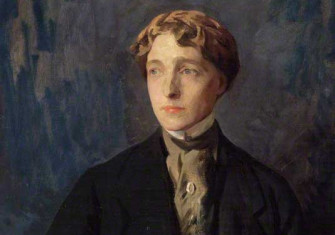