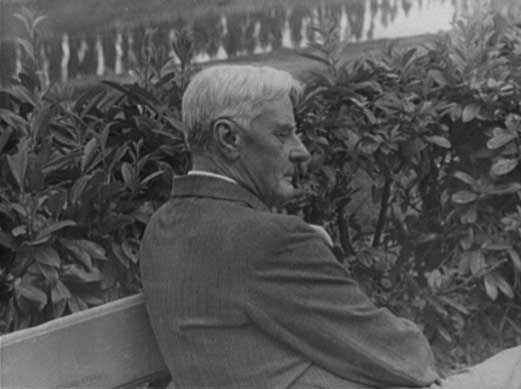 Tolerated for centuries of European history, only in the last few decades has sex between adults and children become an absolute taboo. In Unspeakable, Rachel Hope Cleves uses the life of one self-identified ‘pederast’, the writer Norman Douglas, to explain the conditions that made widespread sexual abuse of children possible.

Douglas was a fixture of the early 20th-century European literary scene, a friend of Joseph Conrad, D.H. Lawrence and Somerset Maugham. Born in 1868 to a Scottish family in Austria, he briefly lived in Russia and in Britain, but spent much of his life in Italy, where widespread poverty meant that many children worked in a sex trade that catered to wealthy northern European tourists. He had sex with, by his own estimation, hundreds of children, mostly boys but also girls, usually aged between ten and 13. The photographs judiciously chosen to illustrate the book demonstrate, without sexualising Douglas’ child victims, just how young they were. Cleves argues that Douglas’ sexual pursuit of children was the defining feature of his life, structuring its material conditions and inspiring him artistically.

Cleves is centrally interested in how those around Douglas made sense of him: how his friends accepted and abetted his behaviour, the fondness with which the children whom he pursued remembered their relationships with him and how his ex-wife (to whom he was abusive) and sons regarded him with permanent suspicion. Throughout, Cleves meditates on the difficulty of studying a sexual practice universally viewed as abhorrent today, ultimately insisting that historians of sexuality must put their moral reservations aside when seeking to understand how sexual mores, like definitions of childhood, have changed over time. She perceptively identifies structural factors that allowed Douglas to pursue his predilections freely: the economic conditions of sex tourism in southern Europe and legal regimes that made no distinction between men having sex with men and with boys, proscribing both.

But there are limits to her biographical approach: at times, the book becomes caught up in the same personal charisma that drew so many of Douglas’ friends to him in his lifetime. He can appear as a larger-than-life figure, rather than – as Cleves invites us to view him – ‘a man of his times’. Overshadowed by Douglas’ personality, some of the threads that might help to make sense of why he was not merely a bad apple fade into the background: the countless other English men who travelled to Italy to purchase sex from teenagers; the classical educations that they used to understand and explain their desires; and Douglas’ many women friends and the roles they played in directly enabling and defending his pursuit of children.

Child sex abuse has probably always existed. As the contemporary taboo against sex with children has emerged, it has also been the source of troubling conspiracy theories and moral panics. Cleves shows that those who criticised Douglas in his own lifetime did so because they perceived him to be homosexual, not because they disapproved of the age of his conquests. The equation of pederasty with homosexuality does not seem especially to have harmed Douglas. But it did harm the lives of many gay men – and shape the course of the modern gay rights movement, which throughout the 20th century strove to distinguish homosexuality from pederasty. Cleves has opened up a space to re-examine sensitively the history of pederasty; it is for future scholars to show how we got from Norman Douglas’ world to our own. 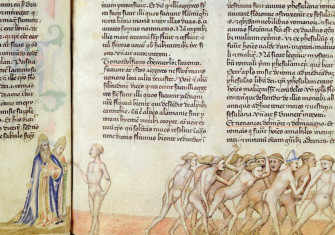