The multi-layered complexity of ‘Europe’s smallest successor state’ between 1918 and 1921. 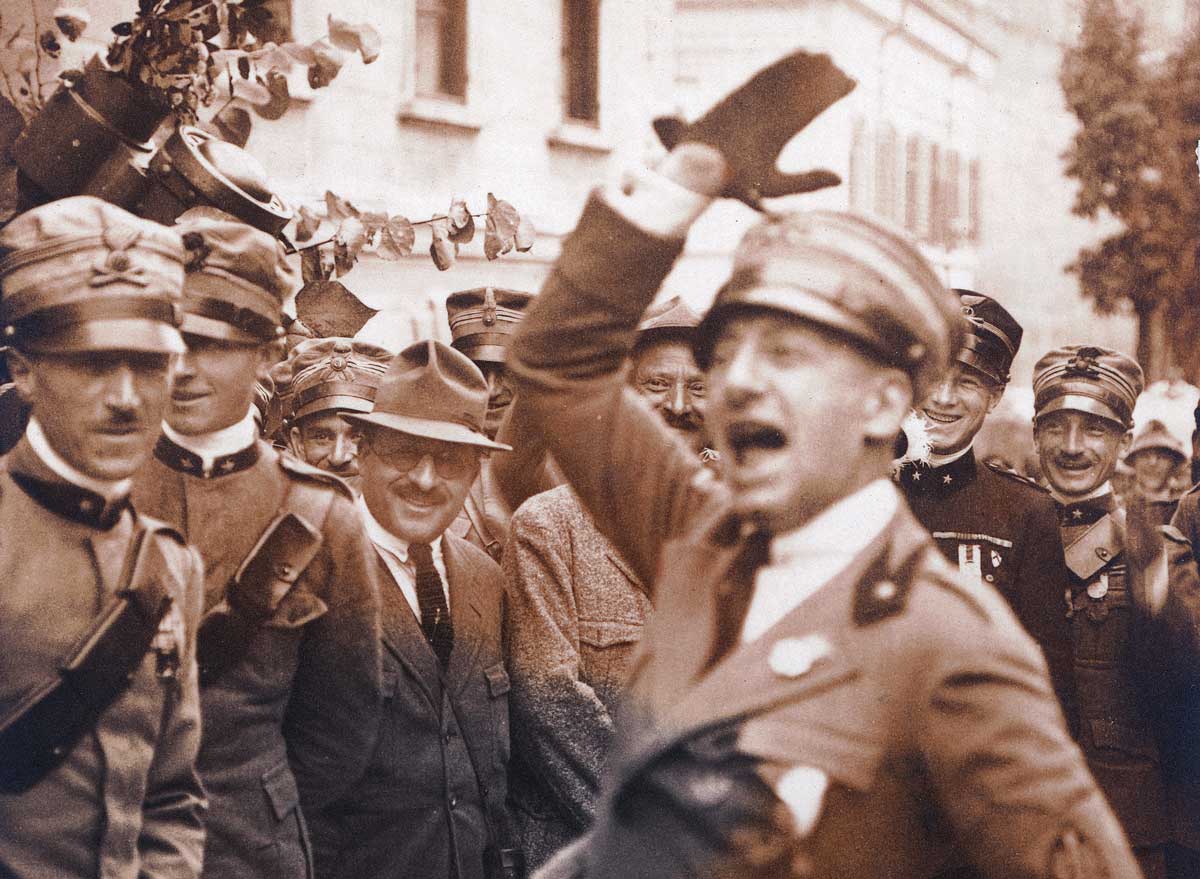 Before the Habsburg monarchy’s collapse, the port city of Fiume (now Rijeka in Croatia) was a corpus separatum, or semi-autonomous territory within the Kingdom of Hungary. It had its own council under a governor appointed by Budapest, rather than being subordinate to Hungary’s sub-Kingdom of Croatia. Fiume owed its separate status to Hungarians’ post 1867 determination to control their own trade conduit to the outside world, beyond the reach of Habsburg ‘Austria’. In the half-century before the First World War the city duly boomed, its population soaring from 17,000 to 55,000, as it became Hungary’s principal export-import entrepôt as well as the embarkation point for emigrants to the Americas and beyond. The city’s core remained largely Italian-speaking, while the suburbs that sprang up in the Croatian hinterland spoke Serbo-Croat. As of 1918, however, even excluding this hinterland, over half the population in the city’s eight square mile territory spoke a language other than Italian.

In 1918, following four years of Allied economic blockade, both Fiume’s prosperity and its unique status were under threat. The city council hastily proclaimed Fiume an independent city state, but trumpeted its inhabitants’ desire to be annexed to victorious Italy. This demand was agreeable to Italy but disputed by the new Kingdom of Serbs, Croats and Slovenes. Indeed, the Yugoslav case was supported by President Woodrow Wilson on the ground of ‘national self determination’ and the matter was reserved for adjudication by the Allied powers at the Paris Peace Conference, while an inter-Allied occupation force took over the city. The Fiume issue nearly led to the conference foundering when Wilson, confronted with Italian obduracy, appealed to the Italian people over their government’s head, leading to a temporary walkout by the Italian delegation and nationalist uproar in Italy. In September 1919 the Italian poet and ultra nationalist Gabriele D’Annunzio led a paramilitary legion of veterans and other proto-Fascists in a takeover of the city, defying the great powers; but at the end of 1920 the Italian army, acting on behalf of the great powers, ejected D’Annunzio in the so-called ‘Christmas of Blood’. By the terms of the Italo-Yugoslav peace settlement, Fiume was recognised as an independent city state under the aegis of the League of Nations. It was only in 1924 that Mussolini’s Fascist regime dared to reverse this situation and annex Fiume outright.

Dominique Kirchner Reill charts the multi-layered complexity of Fiume’s experience as ‘Europe’s smallest successor state’ between 1918 and 1921. Her starting point is that Fiumians, on the whole, opposed incorporation into Yugoslavia and desired union with Italy, not because of their extreme nationalism – although there were Italian nationalists, not least on the ‘Italian National Council’ that took charge in November 1918 – but for more pragmatic reasons, some economic and many linked to Fiume’s semi-autonomist past. Assumptions made since Fiume’s annexation to Italy have obscured what locals thought and wanted at the time: annexation was seen, even by non-Italians, as a way of preserving local autonomy, not surrendering it. This helps explain why many Fiumians demurred at being assigned by Wilson to Yugoslavia, but also their marked lack of enthusiasm for D’Annunzio’s takeover. In the end, negotiations about Fiume’s future stalled and an interim solution awarding it to neither Italy nor Yugoslavia was reached. Fiumians stubbornly resisted dictation from outside.

Kirchner Reill describes the travails of dealing with the multiple currencies circulating in the wake of the Habsburg monarchy’s collapse, all stamped with the symbols of their new jurisdictions in order to remain legal tender and avert economic meltdown. Following legal records as to how locals paid for basic necessities, Kirchner Reill demonstrates the dilemmas facing a port using currency different from its natural hinterland, a problem shared by all the territories of the former empire. Her conclusion is that the pragmatic ways in which Fiumians of all ethnicities dealt with shortages and other currency problems, including counterfeiting, means setting aside the ‘dream narrative’ that everything in Fiume revolved around ‘national belonging’.

Similarly, the legal problems posed by imperial collapse illustrate Fiume’s ‘layered sovereignty’: in anticipation of unification with Italy, the city council adapted Fiume’s laws to the Italian legal code, but nevertheless insisted on a sort of ‘legislative bricolage’, retaining elements of the old Hungarian code, such as divorce, something that was unavailable to Italians. The result was that between 1919 and 1924 Fiume became a divorce mecca, with Italians flocking to the city to take advantage of its more liberal laws.

Citizenship in the new Fiume was a thorny question, since so many Fiumians came from elsewhere in the old empire. In theory, and in line with assumptions about Fiume’s Italianness, those of non-Italian origin should have been denied citizenship; in practice the records show that many Slavs and others were accepted as natives, while ultranationalist Italian incomers were not, especially if this meant displacing natives from their employment: ‘Fiume jobs were for Fiumians, not Italians.’ Fiume continued to accommodate multiple ethnicities while enthusiastically ‘Italianising’ the city’s outward appearance and institutions, festooning the streets with Italian flags and encouraging citizens to Italianise their names.

In all this, Kirchner Reill claims, ‘Fiume Italianized its imperial structures rather than nationalizing its community’. This insistence on doing things in a ‘Fiumian’ way had its roots in the city’s history as a corpus separatum. As this impeccably researched and engagingly written book demonstrates, the Habsburg monarchy’s afterlife is often as interesting as its proper history.

The Fiume Crisis: Life in the Wake of the Habsburg Empire
Dominique Kirchner Reill
Harvard 280pp £28.95

Ian D. Armour is Honorary Fellow of History at the University of Exeter. 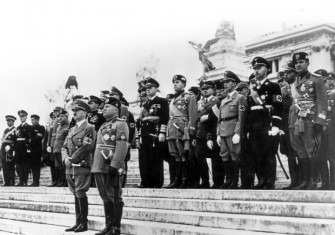 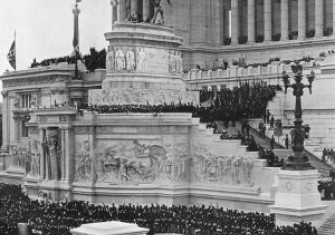