Italy’s imperial record of murder and looting, fire and devastation in Ethiopia. 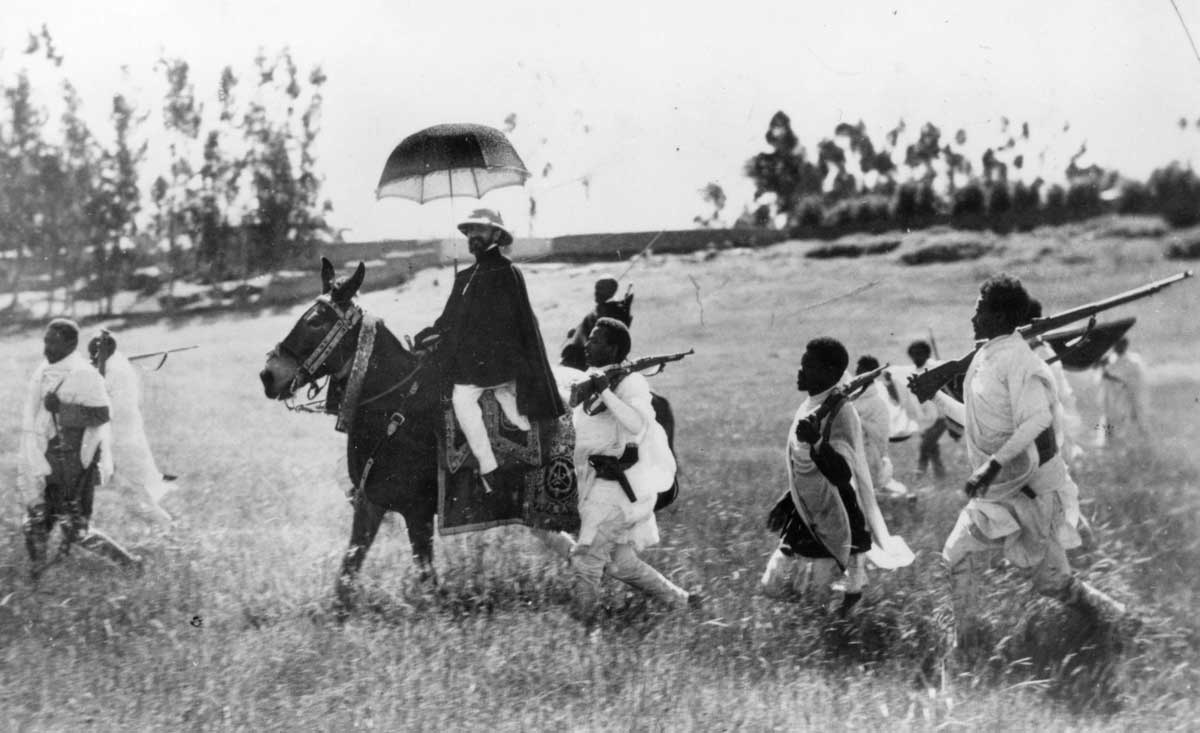 Over the last decade Ian Campbell has acted as the prosecutor of Italy’s imperial record in Ethiopia. In an appendix to Holy War he reviews its body count. Although admitting that ‘neither the Ethiopians nor the Italians maintained systematic records of Ethiopian fatalities’, he decides that the figure of 760,300, submitted by Emperor Haile Selassie’s government to the Paris Peace Conference in 1946, but then ignored or discounted by the international community, was fair. If anything, he argues, it might underestimate the casualties of Italian invasion and rule between 1935 and 1941.

Campbell adds that 500,000 ‘homes and other properties’ were erased in military actions throughout Ethiopia and a ‘total of 2,000 churches’ were ‘ruined or ransacked’. Whereas much condemnation of Mussolini’s fascist dictatorship focuses on its partnership with Hitler’s Germany – and Campbell himself reiterates that the attack on Ethiopia was a prelude to Axis aggression and genocide in the Second World War – he does his best to direct attention to murder and mayhem in Africa. After all, of non-Italians who died prematurely because of Italian fascism, 90 per cent of the victims perished from war, starvation and other forms of misrule in Libya and Ethiopia.

In a previous book, The Addis Ababa Massacre (2017), Campbell remarked that the invasion of 1935-36 and proclamation of empire in victory were ‘immensely popular with Italians’, who, he is sure, had been converted by totalitarianism into true fascist believers. Now Campbell widens his analysis to examine the Vatican and Catholic policy towards Ethiopians, a people who he states were and are ‘the most religious … in the world’, Christian disciples of ‘one of the world’s most ancient and venerable national Churches’.

As befits a prosecutor, his tale is of murder and looting, fire and devastation. In Rome, in a speech against ‘war of conquest’ on 27 August 1935, Pope Pius XI may have sounded hostile to Mussolini’s flagrant preparations. But, thereafter, he did nothing to restrain the Duce. In May 1936 he hailed the Italian nation’s ‘happy triumph’ in taking Addis Ababa. His cardinals and bishops went much further, as Campbell’s book title makes plain, justifying the colonial aggression as a ‘Holy War’, a ‘crusade’ against what were damned as ‘heretics and schismatics’, sinful in their commitment to Ethiopian Orthodoxy. Campbell acknowledges that there is some evidence that Pius XI, just before his death in February 1939, was becoming ‘disillusioned with Fascism’ and perturbed by the alliance with Germany. But no apology came then or later for the Church’s endorsement of havoc in Ethiopia, ‘the first sovereign state to fall victim to Fascist invasion’. And the new Pope, Pius XII, was still even more guilty of ‘silence’ before Nazi-fascist barbarism and genocide than his predecessor had been. When it comes to final judgement, Campbell is not willing to label Pius XI a racist, but he does convict him of proto-fascism, combining a yen for Italian nationalism and profound dedication to the Church as a universal institution, utterly intolerant of Ethiopia’s variant version of Christianity.

Campbell has already portrayed the vicious Italian response to an Ethiopian ‘Patriot’ assassination attempt against the ‘Viceroy’ Rodolfo Graziani on 19 February 1937. And in his The Massacre of Debre Libanos – Ethiopia 1937: The Story of One of Fascism’s Most Shocking Atrocities (2013), he described the sacking a few months later of the country’s most celebrated religious site, where its history had been sanctified and Church and State fused. In Holy War, Campbell does not avoid repetition of these terrible events. But his new book has its most original and significant detail in the narration of other butchery, while Graziani remained in office to the end of 1937. Through that terrible year, across the country monasteries were overrun, priests murdered, women and children slaughtered.

Maybe Campbell does not always probe the special contribution of Catholicism to this devastation. Maybe his reliance on interviews, one at least dating from 80 years after the event, can be accepted for a prosecutor but might be viewed with some scepticism by more neutral observers. Campbell does describe the way in which Muslim askari (local troops) from Libya, Eritrea and Somalia were unleashed onto jihads, sometimes but not always with support from their co-religionists within Haile Selassie’s empire. But he does not admit what an ethnically variegated place Ethiopia was, calling it a ‘nation’ through the centuries and implying a unity and a modernity that did not exist. Did it really possess its own ‘imperial pedigree as old as the ancient Roman empire’? Maybe, too, his book ends abruptly with the arrival of the new viceroy, Prince Amedeo, Duke of Aosta, with just an ambiguous suggestion that not everything became more civilised thereafter.

Yet the greatest issue with Campbell’s campaign to open our eyes to Italian imperial evil is another. The word ‘fascism’ can easily be used to denounce Italy’s and the Vatican’s African crimes. But it is telling that members of the Savoy royal family were as given to visiting the Italian Empire, however dilapidated, as were the British royal family to India and the rest of Britain’s overseas lands. Maybe historians of Mussolini’s fascism, when they ponder the regime’s darkest actions, need to go beyond comparisons with Eurocentric Nazism and instead contemplate the extent to which barbarism in Ethiopia was a belated national Italian imitation of what Britain, France, Belgium, Spain, Portugal, the United States and the rest had already done, and would continue to do, in their own grander empires.

R.J.B. Bosworth is the author of Mussolini and the Eclipse of Italian Fascism: From Dictatorship to Populism (Yale University Press, 2021). 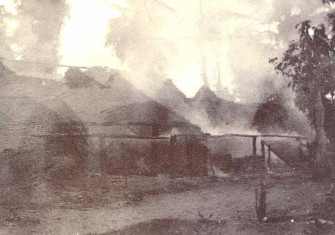 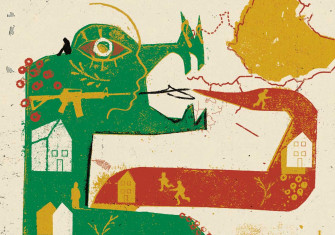