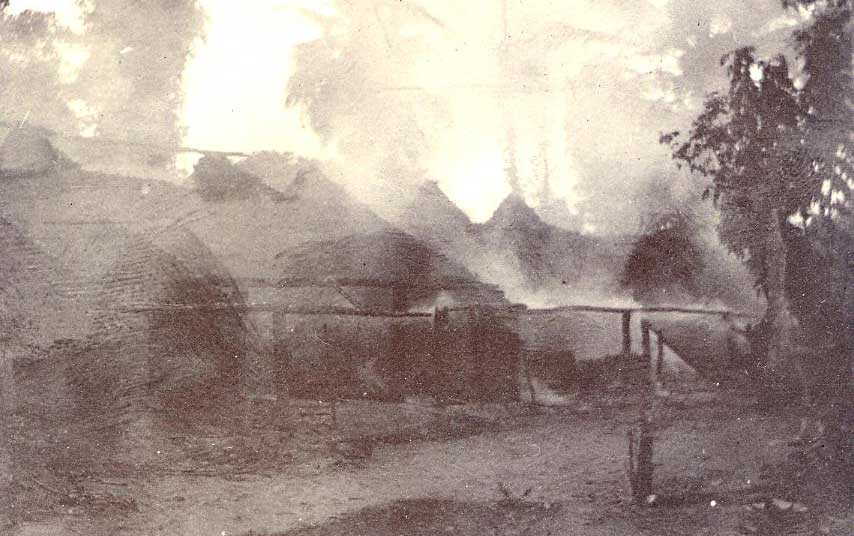 The British Empire is often presented as an endeavour that conquered territory, carried out atrocities and looted resources. Max Siollun’s What Britain Did to Nigeria provides some evidence to support that case. But Siollun also provides much-needed nuance: British colonialism in Nigeria was characterised by a tension between the colonial government and the work of missionaries.

The territory that now encompasses the modern state of Nigeria was unified in 1914. Prior to that, it was split into two territories in 1900: the Northern Nigerian Protectorate and the Southern Nigerian Protectorate. Before this, a sizable chunk was administered by an organisation called the Royal Niger Company, which had been granted a royal charter by the British state in 1886. In the 13 years until the charter was revoked, the military and security wing of the Royal Niger Constabulary (RNC), undertook 56 raids on native villages, destroying farms and seizing livestock. This was a reaction to village members who resisted contracts drawn up by the company.

Collective punishment did not end when Nigeria was split into two separate territories. Siollun writes: ‘Even though it created southern Nigeria in 1900, it took over twenty years of continual military operations for Britain to establish control of the south-east.’ Some 10,000 Nigerians were killed.

What made those battles striking was that northern soldiers were used by the British to suppress Igbo communities. Yet although northern Nigerians were over-represented in the military of the colonial government and were least likely to support independence, they were also the least Westernised. By contrast, the most Westernised Nigerians – in terms of facility with English and Christianity – were southerners and they were also most likely to campaign for independence.

This reveals the tension between the colonial government and another wing of the British Empire: the missionaries. The Church Missionary Society (CMS) played a pivotal role in shaping the identities of those who lived in southern Nigeria. In pre-colonial Nigeria, the south-west of the country was fractured into different communities that spoke a similar language but did not identify with the larger polity. All this changed when Samuel Ajayi Crowther, an Anglican clergyman born in Nigeria, translated the Bible from English to Yoruba in 1850. This translation, based on the dialect he grew up with, standardised the Yoruba language and ultimately integrated the different Yoruba communities into one ethnic group.

Frederick Lugard, the first governor-general of a unified Nigeria, was sceptical about the missionaries’ actions: ‘The assurance and importance of these anglicised blacks is beyond calculation.’ It is also an apt description for influential pro-independence leaders decades later, such as Obafemi Awolowo and Nnamdi Azikiwe. Perhaps the most enduring legacy of the Christianisation of Nigeria was that it provided the foundation with which Nigerians could denounce the barbaric practices of the colonial government and to insist, also, upon the moral dignity of the Nigerian people.

What Britain Did to Nigeria: A Short History of Conquest and Rule
Max Siollun
Hurst 408pp £20

Tomiwa Owolade is a freelance writer and critic.