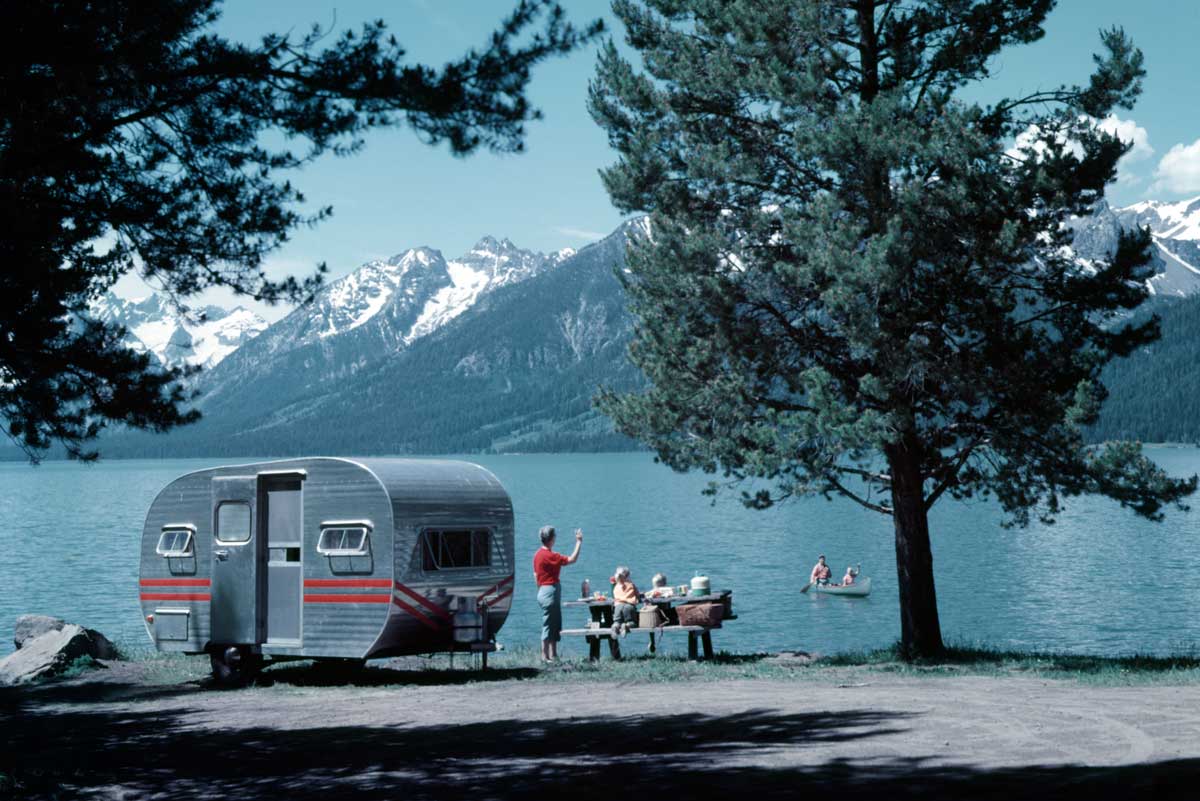 A friend’s proudest possession is a T-shirt with the motto: ‘I Love Not Camping.’ The shirt works as a marker of identity for my American friend because many of her fellow citizens, as Phoebe S.K. Young’s new book Camping Grounds: Public Nature in American Life from the Civil War to the Occupy Movement argues, are obsessed with life in the great outdoors: trumpeting their affection for it, buying gear for it, sometimes even doing it. ‘What does it mean to camp, and why does it matter?’ is the question Young sets out to answer in this history, with wide-ranging results.

Young divides the book along chronological lines, returning to the theme of ‘deserving’ and ‘undeserving’ campers throughout. The section on the 1850s-90s covers Civil War soldiers and recently freed ex-slaves, as well as ‘Father of the National Parks’ John Muir, who ‘nested’ outdoors across the South in the postwar era before he went to California. Between the 1880s and 1940s, wealthy and middle-class Americans camped for fun and wrote books about it. As car camping became common, the government exerted more effort to shape the experiences of recreational campers who swarmed national parks. In the decades spanning 1950 to the 2010s, purist backpackers, exemplified by those who started (and then attended) the National Outdoor Leadership course (NOLS), differentiated themselves from car campers, eventually coming up with the ‘Leave No Trace’ ethic of backcountry travel. Young ends her book with the Occupy movement’s legal battle to camp in parks in protest, bringing her history up to the present.

The question that most animates Young is where the dividing line falls, in American life, between the kind of ‘living outdoors’ that Americans have seen as ‘good’ (camping that provides what her historical actors would call a ‘tonic’ to soothe the ills of modern life) and ‘bad’ (camping that people do when they don’t have houses and need to be able to live). Because she is very persuasive in her enthusiasm and thorough in her exegesis of the many texts of American camping culture, the fact that the answer to this question is a fairly simple one – the kinds of middle-class Americans who lionise ‘camping’ are afraid of being around, or being mistaken for, poor people, but are also afraid of the effects of affluence on their own minds and bodies – doesn’t ruin the experience of reading.

The book is full of good stories and fun details. John Mead Gould, a camping promoter who was a veteran of the Union army, remembered how the Germans in one regiment transplanted trees around their tents when the group was set to camp for a while, ‘making it cool and pleasant’. Another camping enthusiast from the late 19th century was Isabel Barrows, the first woman to be employed (as a stenographer) by the US Department of State. Barrows claimed to spend the entire time cooking – ‘one of the pleasantest ways to spend a vacation is to go into the woods and cook for ten or a dozen people for a month’, she wrote, preposterously. But, as Young points out, she also had an ‘office tent’ set up at her camp, where she typed away. A third, the author and suffragist Grace Gallatin Seton-Thompson, described her supposedly freewheeling woods-going clothing: ‘A short skirt, an ordinary canvas hunting coat, a soft felt hat, a double-breasted woolen shirt converted into a blouse waist …’ and on and on. May I suggest a simple T-shirt, instead? The ‘I Love Not Camping’ one might do.

Rebecca Onion is a staff writer at Slate and the author of Innocent Experiments: Childhood and the Culture of Public Science in the United States (University of North Carolina Press, 2016). 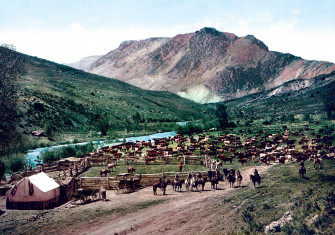 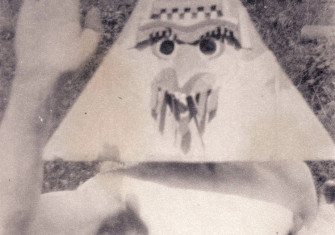 The Strange Tale of the Kibbo Kift Kindred