The battle of Cuito Cuanavale was a key moment in the smokescreen conflict of the Cold War played out in southern Africa. Gary Baines looks at the ways in which opposing sides are now remembering the event. 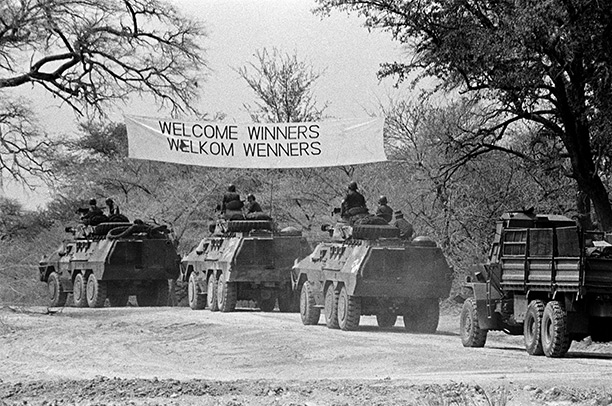 Winners invariably believe that they are entitled to rewrite the past from the vantage point of history’s vindication, but official histories are always challenged by the ‘losers’.

With the approach of the 25th anniversary of the battle of Cuito Cuanavale, the controversy over who won this pivotal engagement in southern African history is being revisited. It is as if the battle has been rejoined as protagonists from both sides of the conflict press their claims as victors.