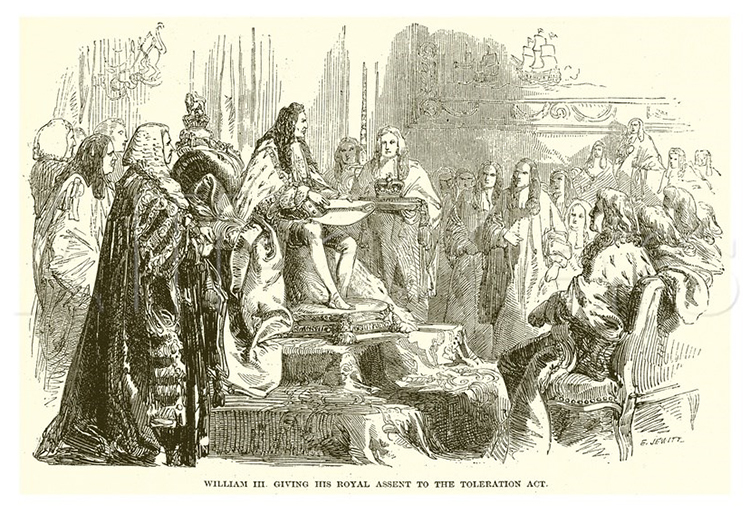 The Glorious Revolution used to be recognised as a milestone in the history of religious freedom. Despite its theoretical inconsistencies, the Toleration Act of 1689 was held to have achieved as wide a measure of liberty of conscience as was practicable in the circumstances. 'It is true that the Toleration Act recognised persecution as the rule, and granted liberty of conscience only as the exception', observed Macaulay, 'but it is equally true that the rule remained in force only against a few hundreds of Protestant dissenters, and that the benefit of the exceptions extended to hundreds of thousands.'