Minna F. Weinstein profiles the last Queen of Henry VIII; a Protestant of learning who helped to determine the religious future of England. 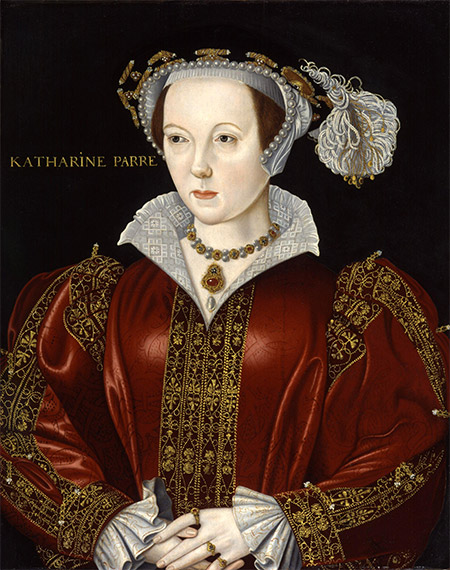 Power is a privilege seldom accorded to women. Now and again accident or fortune have put a Mary or an Elizabeth onto the throne, and occasionally some few women may achieve an economic or political authority less dramatic than ruling a nation. But the reality of history is that access to power has been controlled by men while the reality of women’s experience has been virtual exclusion from the chambers of decision-making.

Yet there have been moments when a particularly gifted and ingenious woman, standing within the orbit of a reflected grandeur, uses the opportunities offered by position and place to influence policy. Such a one was Katherine Parr, Henry VIII’s last Queen. She was not moved by concern for the good repute of the King, her husband, as some conventional councillor might be.