John R. Guy introduces the soldier, churchman, and Royalist Fellow of New College who served Russia and Sweden during Cromwell’s years of power, and who returned to post-Restoration Britain to become a prominent parson in the Church of Wales.

Stephen Clissold describes a world of Christian slaves and Moslem masters in North Africa, from the twelfth to the nineteenth centuries. 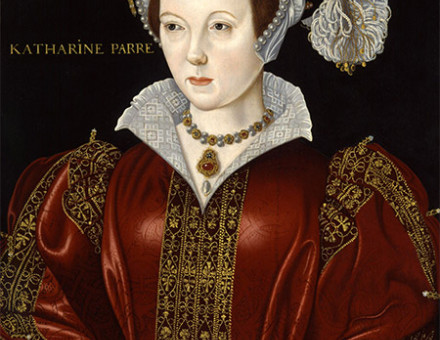 Minna F. Weinstein profiles the last Queen of Henry VIII; a Protestant of learning who helped to determine the religious future of England.

Alton Ketchum describes the Founding Father's earliest military foray, against the French on the headwaters of the Ohio River.

John Harrison: The Hero of Longitude

Michael Langley describes how, until a mid-eighteenth century innovation, navigators seldom knew exactly where they were when at sea.

Joanna Richardson introduces the creator of the popular press in France and a supreme example of the self-made man. 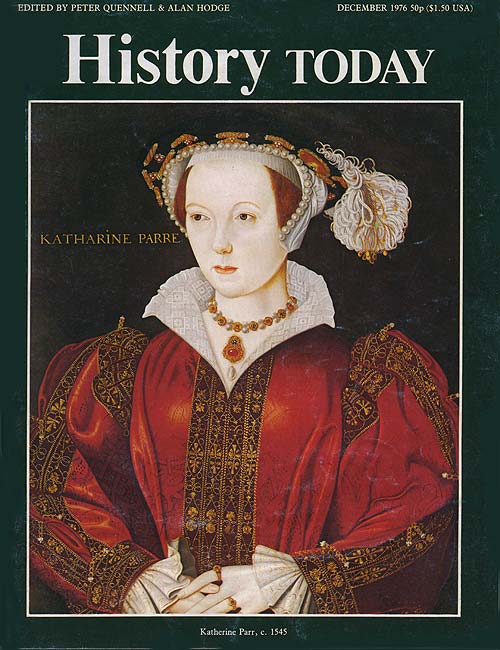