A sea voyage in the 12th century was a perilous undertaking, as a Spanish Muslim courtier’s account of his crossing of the Mediterranean demonstrates. Yet, explains David Abulafia, it was also a test of one’s religious devotion, whether Muslim or Christian. 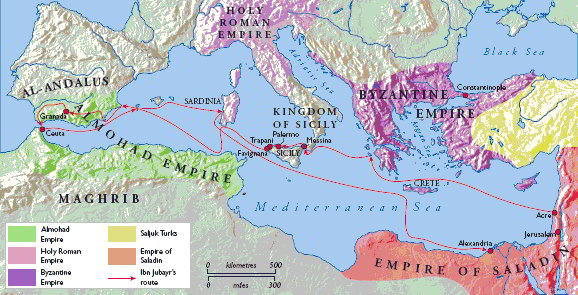 Of all the world’s seas the Mediterranean, the meeting point of three continents, has seen the most intensive contact between those living on opposite shores. People, goods, gods and ideas from Africa, Asia and Europe have moved back and forth across its surface. Among its people have been missionaries, mercenaries and merchants (almost always male); slaves (very often female); pilgrims (male and female, Christian, Jewish and Muslim); and saints (long dead, like St Mark, whose bones were stolen from Alexandria by Venetian traders in ad 880). Until the coming of the steamship in the 19th century they travelled at the mercy of the winds and waves, not going far in winter if it could be helped and fearful of storms and shipwrecks, vast numbers of which litter the sea bed. 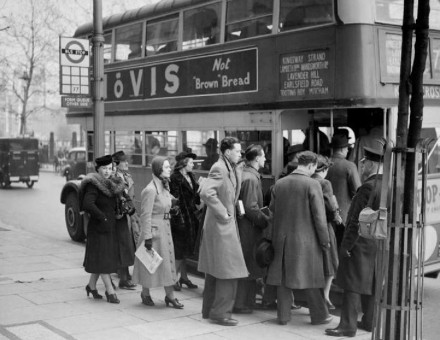