The Perils of Piety

Medieval understanding of the soul and the body meant that a saintly life was a life of physical restrictions. Katherine Harvey explores the extreme suffering bishops put themselves through, from weeping and celibacy to starvation and, sometimes, death. 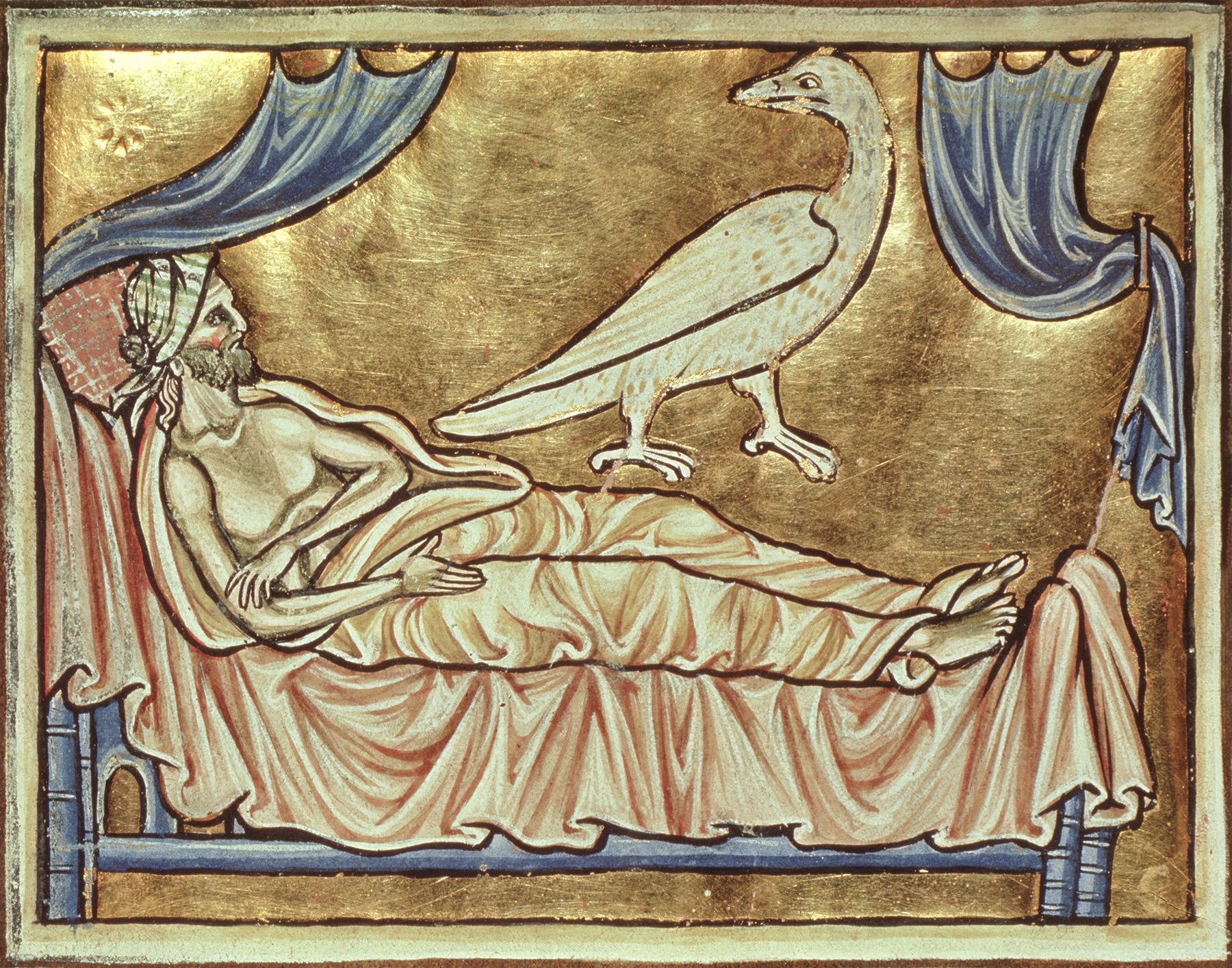 In November 1164, at the height of his dispute with Henry II, Thomas Becket crossed the Channel and went into exile in France. Taking refuge at the Burgundian abbey of Pontigny, the Archbishop of Canterbury gave himself over to private devotions, adopting the lifestyle (though not the habit) of his Cistercian hosts. According to the anonymous author of a 13th-century verse life, Becket ‘ate only the foods/ which were served to the convent/ plain foods without flavour’. Soon, this restricted diet, in combination with a regime of ‘fasts and prayers/ vigils and afflictions’, began to take its toll and the archbishop fell ill.