In the middle of the 19th century, Korea was isolated from the rest of the world and unknown. Many attempts were made to open it. 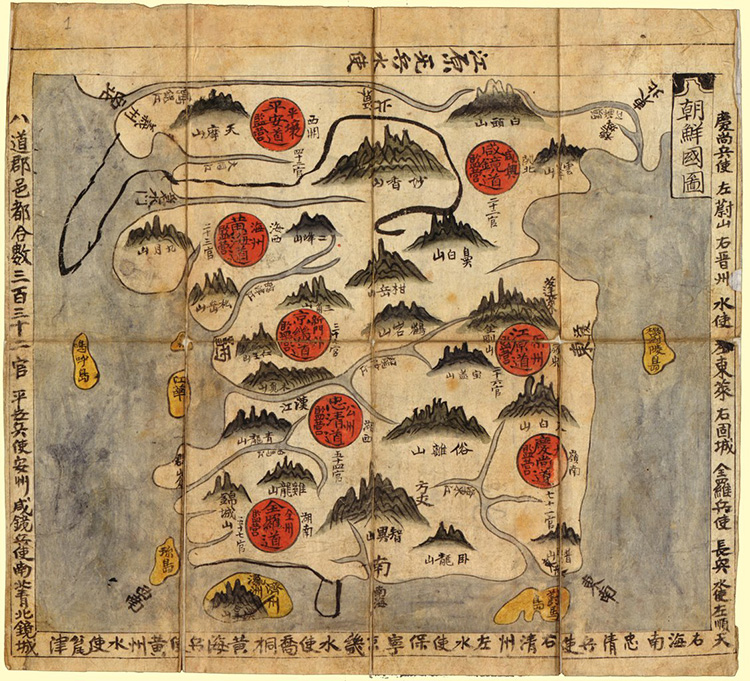 In the middle of the nineteenth century Korea, the Hermit Kingdom, was isolated from the rest of the world and unknown. Today the same title is sometimes used to refer to North Korea, similarly reclusive.

The Choson or Yi dynasty, based at its capital in Seoul, had ruled Korea since 1392, despite a devastating invasion by the Japanese (1592-98) and another by the Manchus (1627-36) which resulted in the country remaining closely associated with China, culturally and politically, into the late-nineteenth century. The relationship with China confirmed the dominance of a Confucian ideology, and contacts with foreigners, and foreign travel, were strictly forbidden.