The Night of the Long Knives

Elizabeth Wiskemann describes how Hitler ruthlessly consolidated his power in Germany by the slaughter of some of his closest former colleagues. 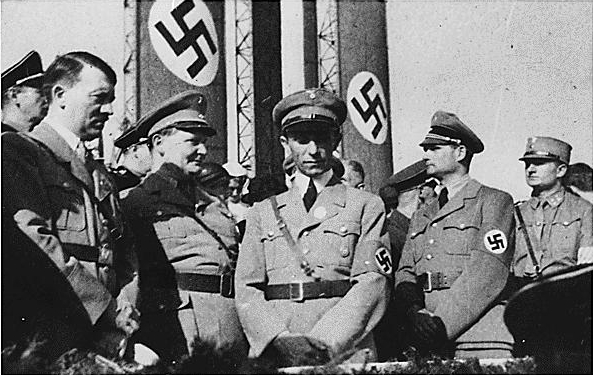 On January 30th, 1933, Franz von Papen and General von Blomberg had mollified President Hindenburg into accepting Adolf Hitler as Chancellor, with Papen as his deputy but with only two Nazi colleagues.

The Reichswehr leaders were divided among themselves, but they and Papen and his other friends of the Herrenklub believed that they would tame the Nazi leaders while cashing in on their popular support: some of them hoped soon to restore the Monarchy.

Hitler, however, intended not to be used by, but to use, them, as he used the Reichstag Fire a month later, and every other opportunity, to gain power for himself. He desired power in order to go back six hundred years, as he had said in Mein Kampf, in order to resume the German colonization of Eastern Europe.