The Myth of Napoleon III

“It is time that the abuse of his enemies should be appreciated in its true light, and not accepted as impartial history merely because they happened to be distinguished men.” By Theodore Zeldin. 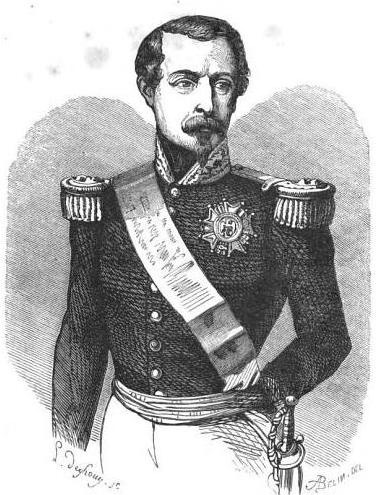 “Read no history, nothing but biography, for that is life without theory.” So Disraeli once said, but it is not a maxim that can be applied to Napoleon III. His life contained so many adventures, conspiracies and love affairs, his court was so well provided with gossip and intrigue, his career reached such depths and such heights of fortune, that it is no wonder that his biographers have not had time to stop to ask what he achieved as a statesman. They would have been surprised to know that he was, in the opinion of Lamartine, the greatest politician France had had since Talleyrand, and possibly even greater than he.