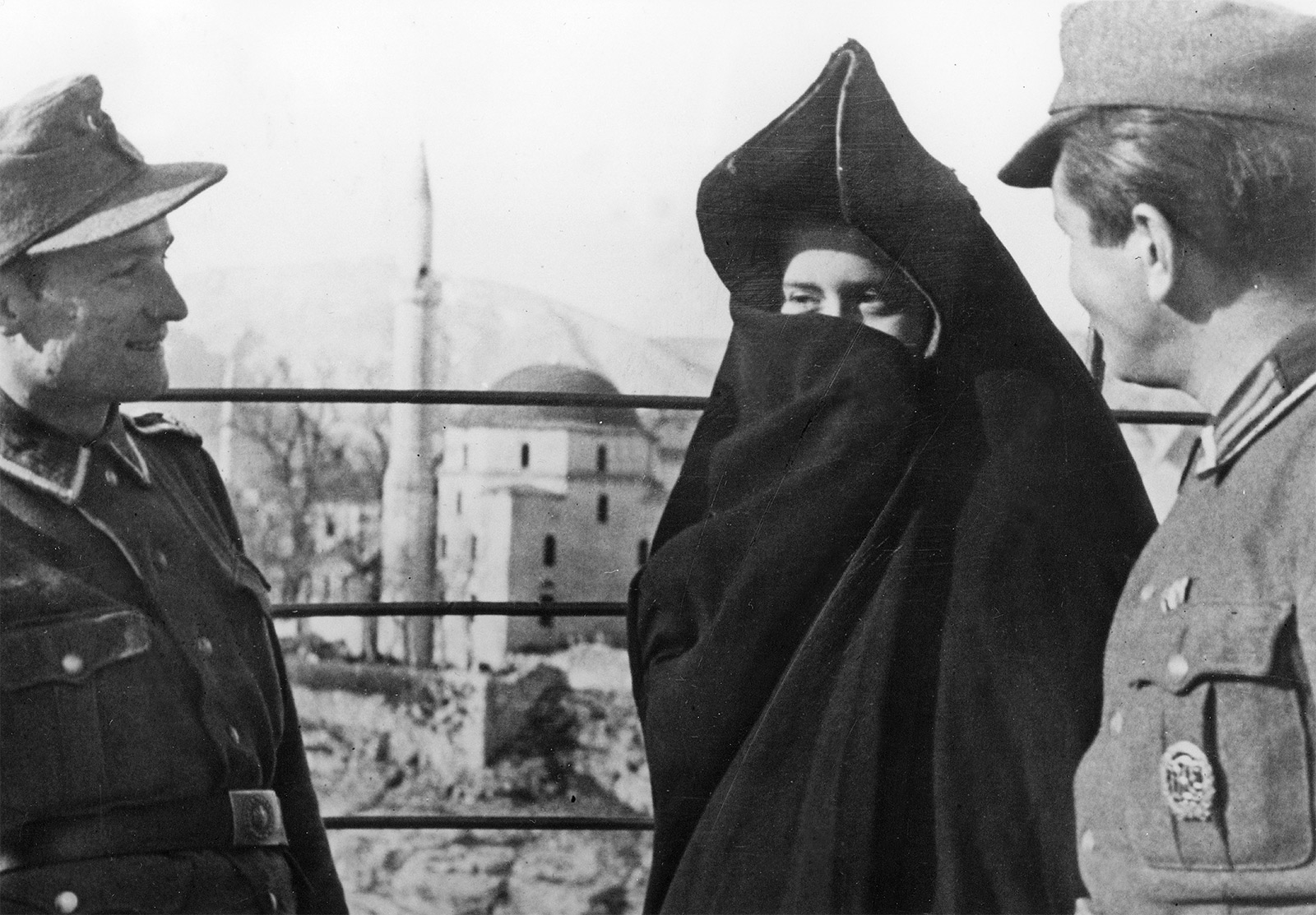 Tunis, December 19th, 1942. It was the day of Eid al-Adha, the Islamic feast of sacrifice. The retreat of Rommel's army had turned the city into a massive military camp. In the late afternoon, a German motorcade of four large cars drove at a slow, solemn pace along Tunis' main road, the Avenue de Paris, leaving the capital in the direction of the coastal town of Hamman Lif. 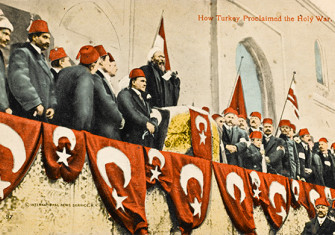 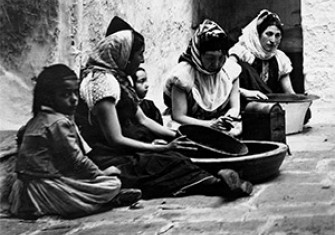