A Moral Audit of the British Empire

Piers Brendon asks how we can arrive at a fair judgement of the benefits of the Empire for those who enjoyed – or endured – its rule. 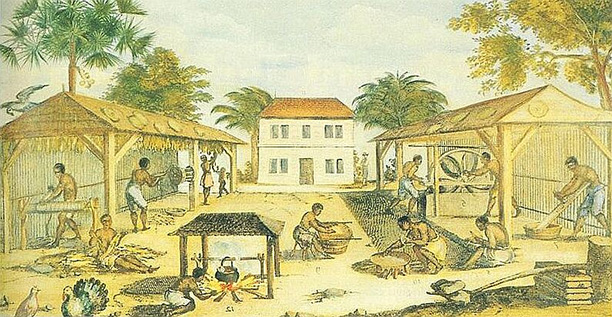 The moral balance sheet of the British Empire is a chaotic mixture of black and red. So it is understandable that people today, trying to evaluate this momentous episode in our island story, are confused. Take the New Labour government, for example. After a recent trip to East Africa, Gordon Brown said that ‘the days of Britain having to apologize for its colonial history are over’. Indeed, he asserted, we should be proud of the Empire. On the other hand, two centuries after the abolition of the slave trade, Tony Blair expressed ‘deep sorrow’ for this imperial transgression. Similar contradictions prevail in the media. Transmitting programmes such as ‘This Sceptred Isle’ and ‘Empire’s Children’, the BBC promotes imperial nostalgia for a humane and benign Greater Britain, which print critics are apt to denounce as a blood-stained tyranny.