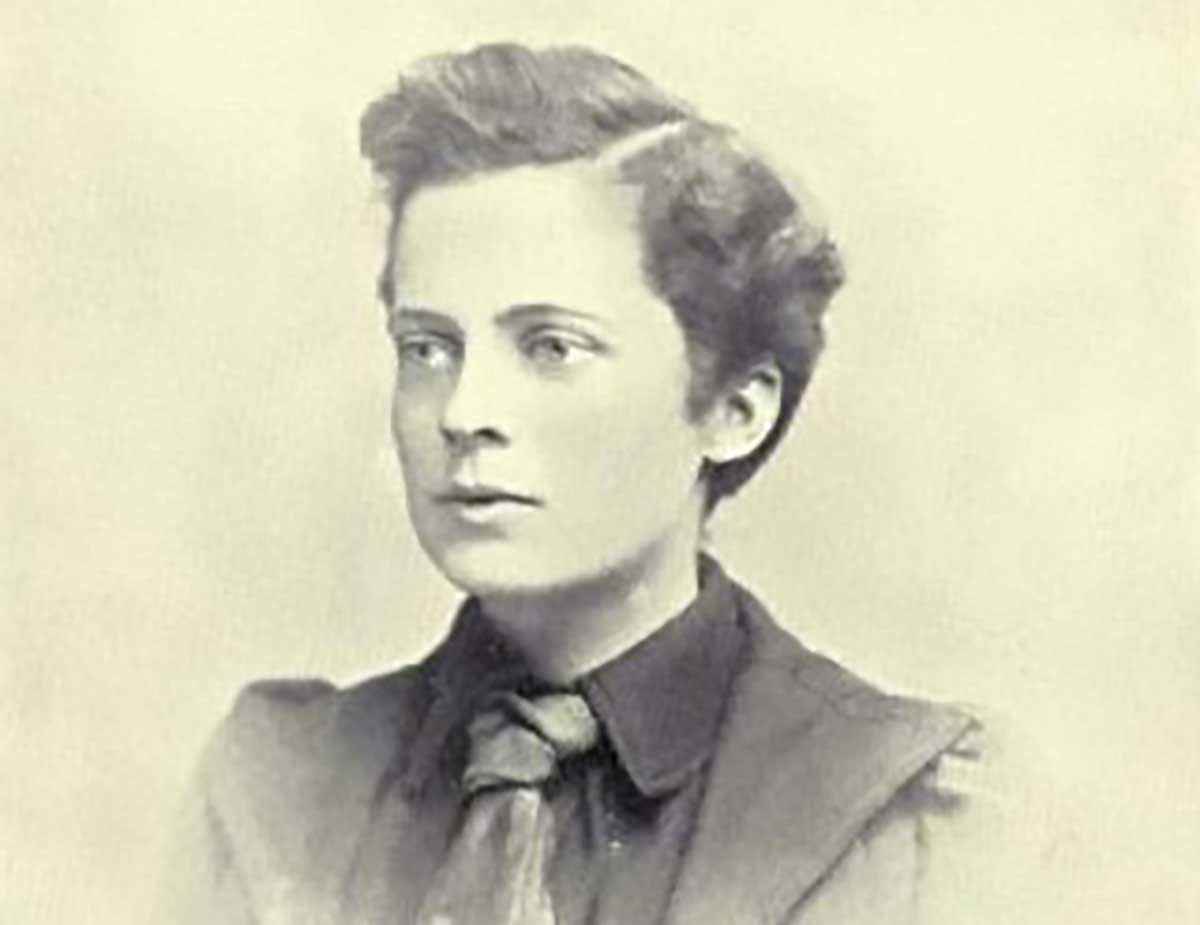 In the autumn of 1895 Edith Lanchester was 24. Born into a middle-class family, she had studied at the Birkbeck Institute and worked as a City clerk. She was also already a seasoned socialist campaigner; her ringing voice, it was said, could command the attention of the most hostile of crowds.

It was through the Battersea branch of the Social Democratic Federation that she met a factory worker named James Sullivan. They opposed the institution of marriage and planned, in the phraseology of the day, to start housekeeping together.

On 25 October she was eating breakfast at her lodgings in Battersea when her father burst in, accompanied by three of her brothers and Dr Fielding Blandford, one of the country’s leading mental health experts.

Blandford asked her if she would agree to marry Sullivan. Lanchester refused. ‘I object on principle to becoming the chattel of any man’, she said. After half an hour’s argument, Blandford left the room. ‘Dear, dear, I can do nothing with her’, he told her father.

Suddenly Lanchester’s brothers seized her, tied her hands together and dragged her screaming out of the house and into a waiting carriage. Her destination was the Priory in Roehampton, then a private lunatic asylum. Blandford had arrived with committal papers completed and signed.

The abduction caused a national outcry. Most newspapers, under headlines such as ‘A Socialist Romance’, were sympathetic. Even those who thought Edith foolish were appalled at the abuse of the lunacy laws. The Marquess of Queensbury wrote to offer advice and financial support.

Blandford defended his actions. ‘If she had said that she contemplated suicide a certificate might have been signed without question’, he wrote. ‘I was equally justified in signing one when she expressed her determination to commit this social suicide.’

Lanchester was released after four days. What cause of insanity had Blandford given on the committal papers? ‘Over-education’, reportedly. Her father, writing to The Times to defend his actions, claimed she was ‘not of sound mind [due to] the effects of over-study’. She never spoke to him again. 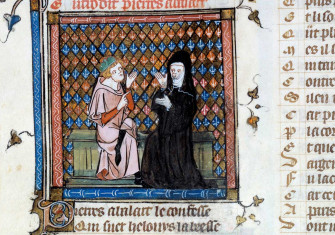