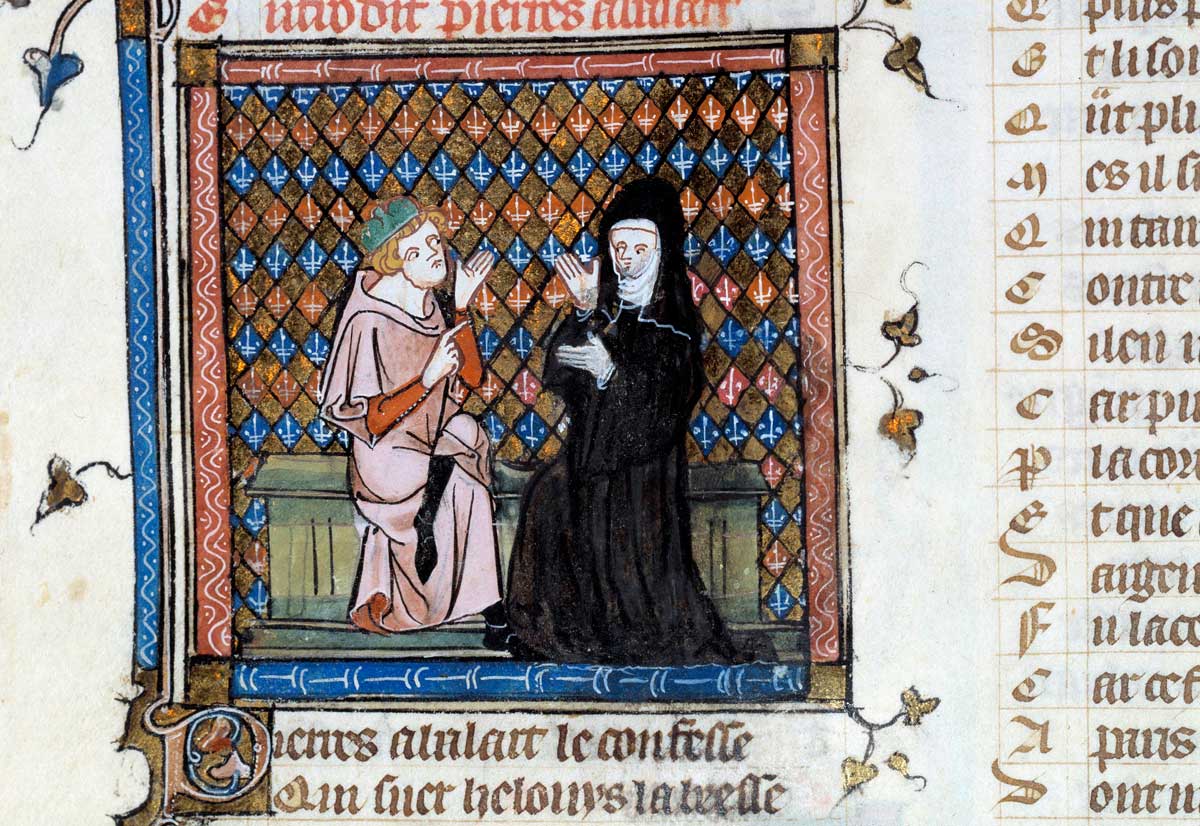 From the beginning, their affair was hardly private. He joked about it in his lectures and wrote love songs that were sung far and wide. But they were both, in their own way, already famous.

By the 1110s, Peter Abelard was in his thirties, with a fast-growing reputation as a philosopher of logic, nourished by a blazing talent for disputation. Heloise, probably in her twenties, was renowned across France for her literary expertise. Educated by the convent at Argenteuil, she now sought to further her learning while living with her doting uncle Fulbert, a canon at Nôtre-Dame in Paris, where Abelard headed the school.

Infatuated by Heloise’s intelligence and beauty, Abelard persuaded Fulbert to let him teach her one-to-one. Love between the two quickly erupted; everyone saw it except Fulbert. Eventually they were caught in the act and separated. Whatever steps Fulbert then took, they were insufficient. Heloise became pregnant and Abelard spirited her away to his sister’s in Brittany, where she gave birth.

Abelard offered to marry Heloise – in secret; a public marriage might jeopardise his career – but was stunned to find that Heloise refused him. She preferred love to marriage and freedom to chains, she said. It would dishonour her and humiliate them both.

Eventually, to please him, she submitted. Not trusting Fulbert, Abelard persuaded Heloise to retreat to the convent at Argenteuil for her safety. Fulbert interpreted this as Abelard washing his hands of her. He sent his men to find Abelard – they castrated him.

Abelard died on 21 April 1142. Heloise lived for two decades more. It is her love, both in the writing and the desire to preserve that writing, which has made them immortal. 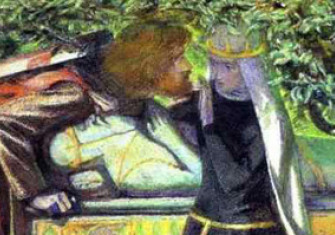 Medieval Desire: Poise and Passion in the Middle Ages