The Representation of the People Act, which received royal assent on 30 July 1948, abolished university constituencies. 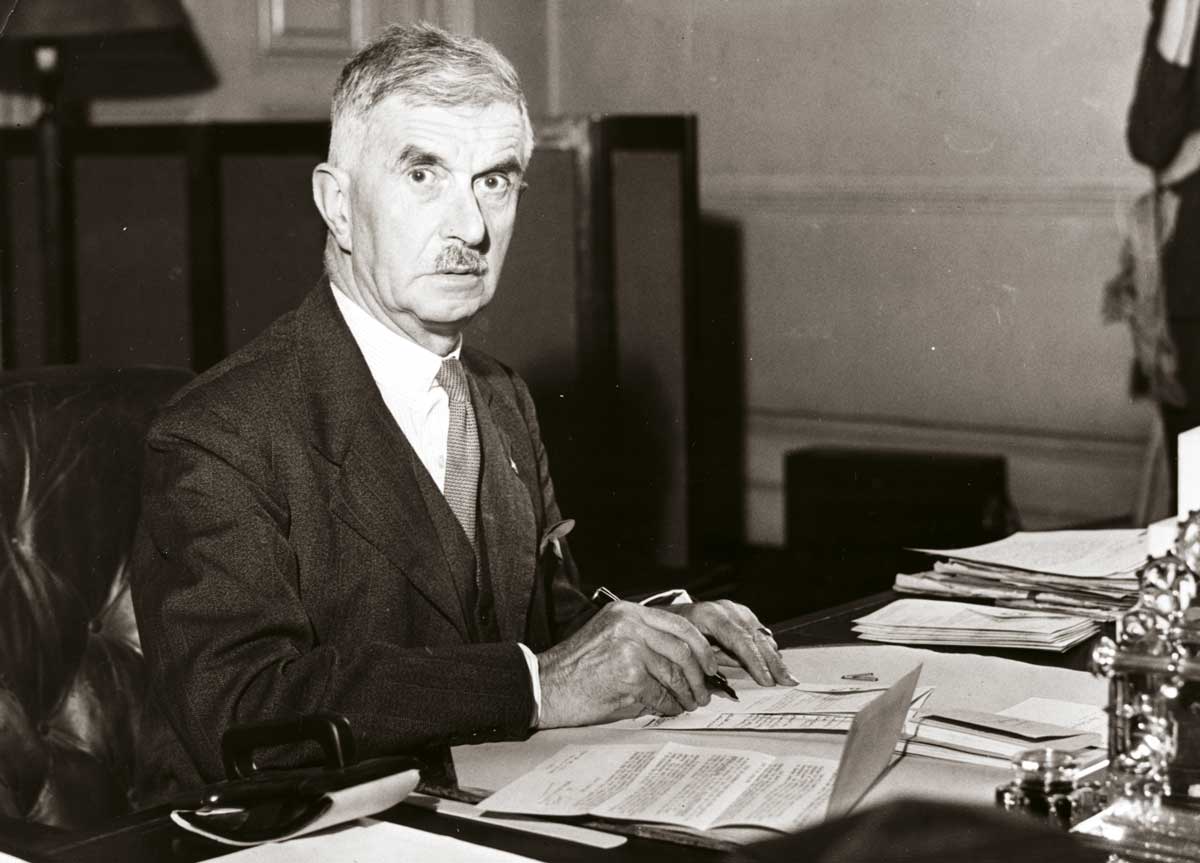 Well into the 20th century, graduates could vote twice in UK General Elections: once in their local constituencies and again through their universities, which at one point held 14 seats between them.

Defenders of university seats argued that, because their MPs did not represent local interests, they could be more dispassionate: Isaac Newton, they noted, represented Cambridge University between 1689 and 1705.

Nevertheless, such elections were abolished by the Representation of the People Act of 1948, which received royal assent on 30 July that year. Defending their abolition, the then Home Secretary James Chuter Ede quoted the former Liberal Party leader Herbert Samuel, who wrote that ‘a high education is no guarantee of political wisdom and that government by literary men is among the worst of constitutional devices’.