In the ideological battlefield of the recovery and reshaping of Europe, a plan was developed between the US and European Nations on 5 June 1947. 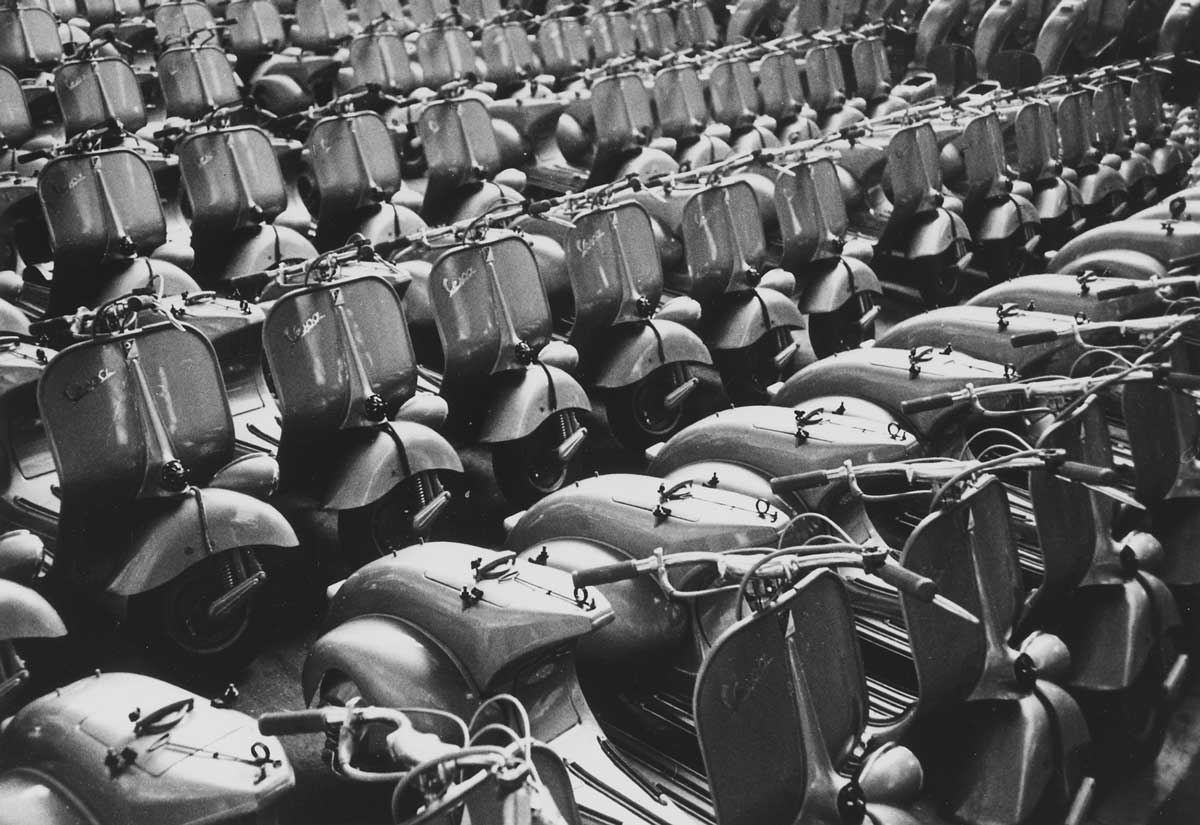 The Marshall Plan, so-called after its architect, US Secretary of State General George C. Marshall, confirmed the United States' new role as self-appointed guardian angel of the Western world, bringing the strongest and wealthiest nation to the economic rescue of a still war-ravaged Europe two years after the Allied defeat of Germany.
The Plan, offering billions of dollars of aid in the form of grants and loans, was an acknowledgment on the part of the US that it had underestimated the extent of wartime damage in Europe. But it also marked a crucial further development in post-war US foreign policy which had taken to heart the notion that Communism must be contained in the belief that Stalin had embarked on a dangerous crusade that put the whole world at risk from contamination by the Red peril – a fear of Soviet expansionism that would dominate East/West relations for over three decades.
With Britain, France, Italy and Germany all diminished in the post-war international power stakes, the recovery and reshaping of Europe had rapidly deteriorated into an ideological battlefield on which the two new super powers sought to establish their spheres of influence. Both nations were highly suspicious of each others motives, putting paid to any earlier hopes that the wartime alliance might be carried through to post-war reconstruction.
Events in the Near East and Mediterranean - anxieties over Russian intentions in Iran, in Turkey and, in the Greek civil war - had brought a financially drained Britain to Washington on bended knees, no longer able to sustain its traditional assistance in these areas, to hand over the baton to the US State Department. In March 1947, in what became known as the Truman Doctrine, President Truman appealed to Congress for $400 million of aid to assist in the battle against the spread of Communism, using strong and frightening language to bring home - literally speaking - the Communist threat: `The free peoples of the world look to us for support in maintaining their freedoms. If we falter in our leadership, we may endanger the peace of the world -- and we shall surely endanger the welfare of this nation'.
Truman and his aides had a clear view of the type of post-war world they wanted to see established, outlined by his predecessor, Roosevelt, as early as 1941 in the Atlantic Charter (which the Russians had signed under a proviso) and later at Yalta (1945). Their vision was one in which lasting peace and stability would be achieved, via self-determination, liberal democracy and free trade, flourishing in an expanding world economy and watched over by a new United Nations organisation committed to the ideal of `collective security.' But suspicious of Western capitalism and wary of America's might, most recently brought home by their use of the atom bomb in Japan, Stalin made it increasingly clear that this was not an aspiration that could be striven for with equal enthusiasm by the USSR. 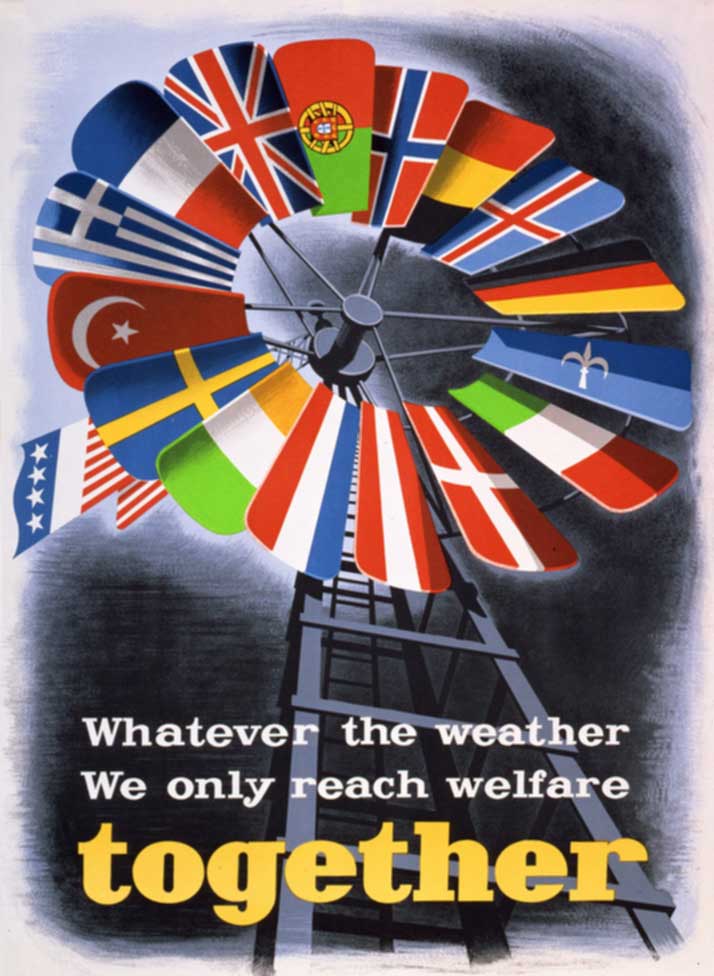 Above all, the Soviet Union made clear at the Moscow Conference of March 1947, held to discuss Germany's future, that it did not want to see its recently vanquished enemy, whose conquest had cost Russian lives so dear, helped by the West to regain its pre-war strength. The Soviet leader considered the establishment of a sympathetic buffer zone in Eastern Europe a legitimate and hard-won outcome of the devastation and loss endured by his country. Choosing his own interpretation of the Allied wartime `agreements' on spheres of influence, first mooted at the Teheran Conference of 1943, by mid-1947 he had installed Soviet-controlled governments in Poland, Romania, Bulgaria and Hungary (with Czechoslovakia soon to follow).
The Truman Doctrine had already demonstrated that Isolationism, so long a feature of US politics, had been finally discarded, with Congress heeding the President's pleas and granting the $400 million requested in support of America's new role as caretaker of democracy.
The Marshall Plan marked the arrival of US commitment to long term overseas. Officially known as the Economic Recovery Program, the Plan invited all countries of Europe to assess their own economic shortfalls, and appeared to avoid the loaded language of `Containment', with Marshall declaring `Our policy is directed not against country or doctrine, but against hunger, poverty, desperation and chaos'.
Russia and the countries of Eastern Europe were all included in the invitation to participate, but Soviet Foreign Minister Molotov and his entourage walked out of early talks held in Paris to discuss the initiatives, claiming the Plan would lead to German industrial revival and the creation of economically - and thus politically - dependent states. Seen by Stalin as an attempt to use US dollars to lure the states of Eastern Europe out of Soviet hands, Moscow responded by calling Communists everywhere - and particularly in France and Italy - where there was a significant following to resist US imperialism, and established the Cominform, an international Communist information bureau.
Meeting over the summer of 1947, meanwhile, the sixteen remaining European nations drafted a joint programme for economic assistance from the US. On September 22nd they presented a figure of between $16-$22 billion, as that needed to spark economic recovery by 1951. In April 1948, convinced of the President's earlier warning: 'The seeds of totalitarian regimes are nurtured by misery and want', Congress gave the green light to Truman's request for $17 billion `to bridge the temporary gap between minimum European needs and war diminished European resources. Stalin's response to the implications of Marshall Aid for West German revival was the Berlin blocade of June 1948 to May 1949.
By 1951, about $15 billion had left the US for Europe, of which Britain received a share in the region of $1.5 billion. The success of the Plan was dramatic, with production rising above pre-war levels by 1951 in all the nations receiving Marshall Aid.
In contrast to the destabilising Depression which followed the First World War, Western Europe was on the road to recovery, but the long, bleak winter that was the Cold War had only just set in. 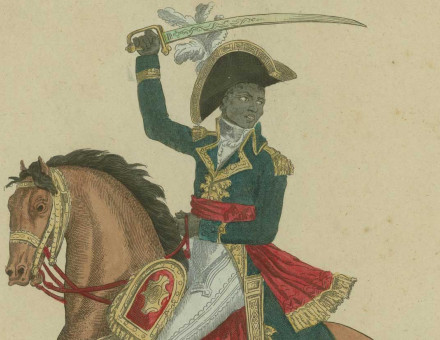