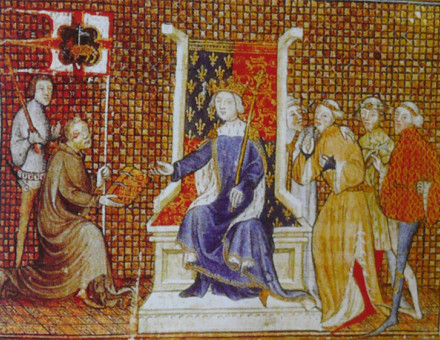 Denise Silvester-Carr investigates the restoration of Hardwick Hall, home of Bess of Hardwick.

History and National ldentity in the Classroom

Paul Goalen on questions of national identity in the classroom. 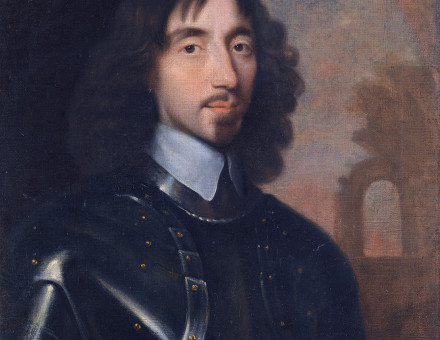 On 5 June 1647, the New Model Army made a formal resolution not to disband until all the Army's grievances had been redressed. 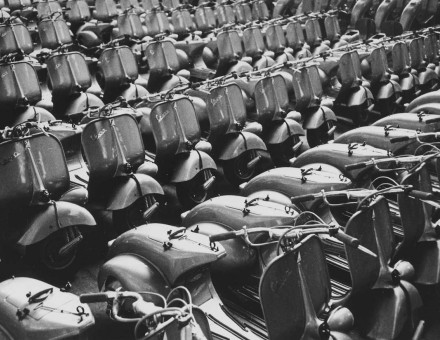 In the ideological battlefield of the recovery and reshaping of Europe, a plan was developed between the US and European Nations on 5 June 1947.

At Queen Victoria's Diamond Jubilee in June 1897, pride in the British Empire seemed at its zenith, but in a fresh look at the commemorative poems of Rudyard Kipling, Denis Judd finds the poet pointing to cracks in the imperial façade. 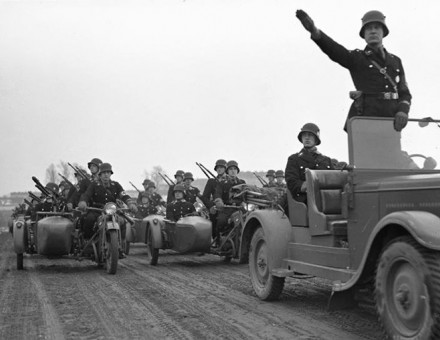 Fatal Attraction: Duelling and the SS

In an intriguing story of pistols at dawn involving one of Hitler's golden Teutons, William Combs explores the tensions between old and new codes of honour in Nazi Germany.

Sarah Foster offers a fascinating account of how Irish identity, with its sectarian implications, asserted itself in the manufacture and purchase of luxury goods. 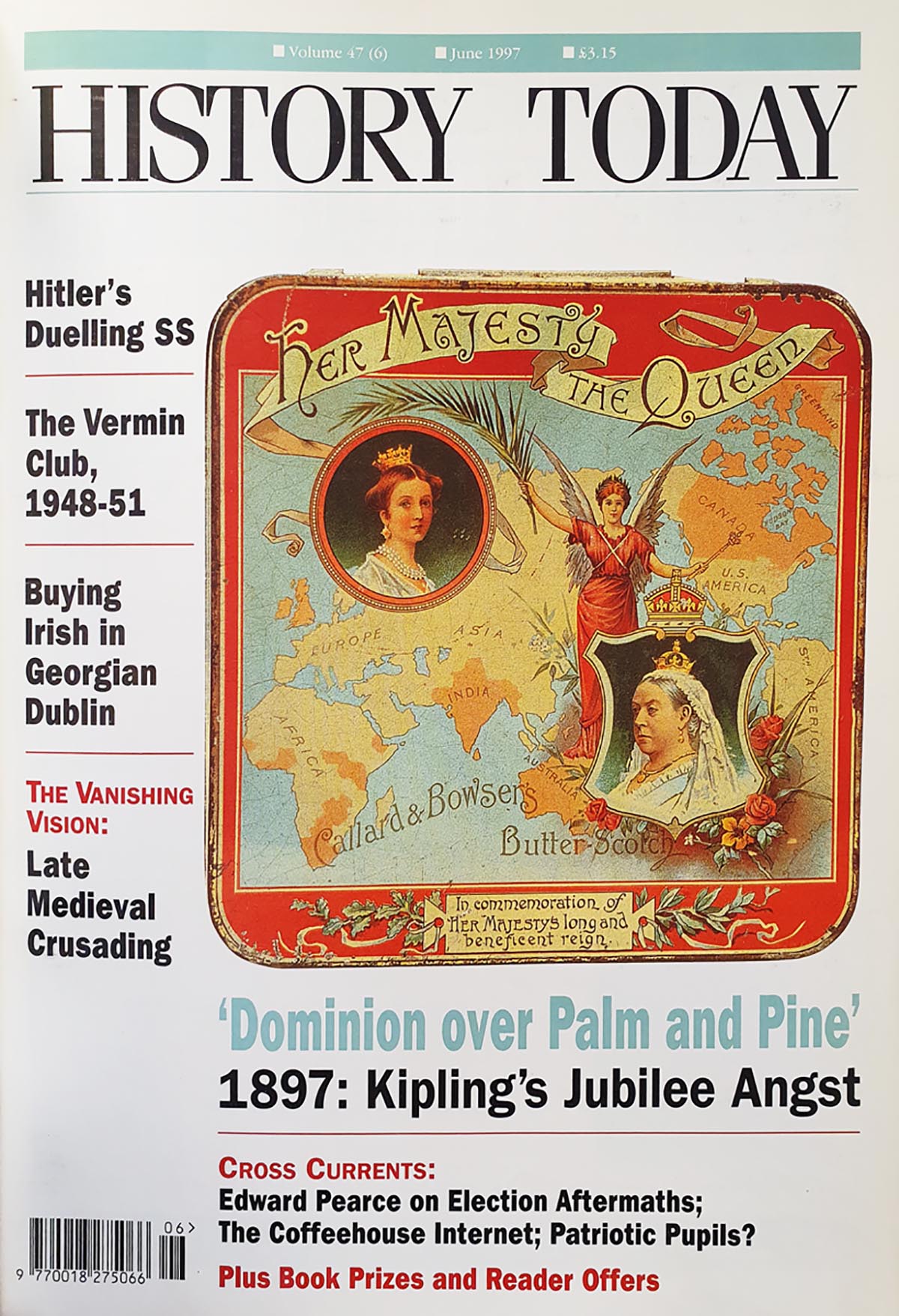