The women’s army, regarded as superior to its male counterpart, last saw action at Cana on 4 November 1892. 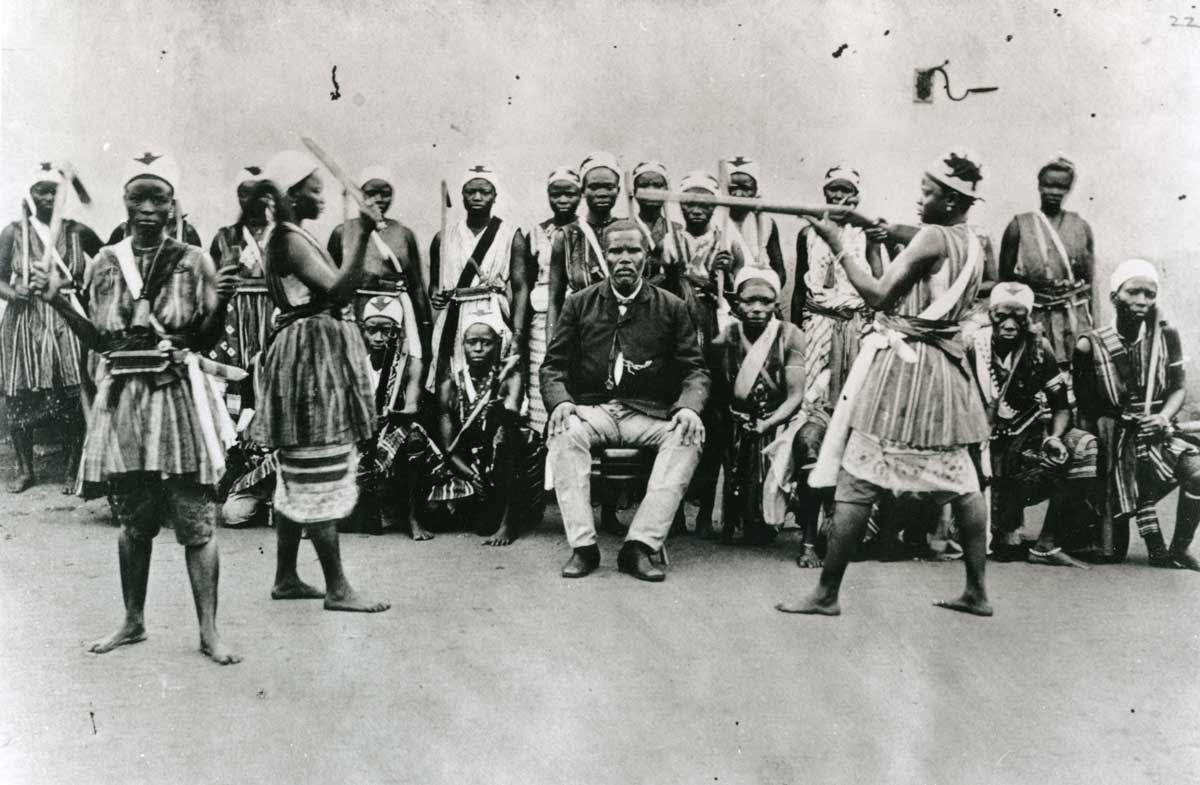 Founded in the 17th century, the West African kingdom of Dahomey was a bellicose, expansionist state. The king’s main duty was to ‘make Dahomey always larger’. King Agaju boasted that, whereas his grandfather had conquered two countries and his father 18, he had conquered 209.

European contact with Dahomey began with the slave trade; the kingdom had a regular supply of slaves thanks to its campaigns. But European visitors in the 1720s were surprised to find the king guarded by women.

Historians disagree about when the women’s palace guard expanded into an army. But by the 19th century witnesses regarded the women’s army, though smaller than its male counterpart, to be superior. Where the men shot muskets from the hip, the women took aim and fired from the shoulder. They were ‘the mainstay of the kingdom’, Richard Burton wrote in 1863.

Fighting women fascinated western visitors, who called them ‘amazons’ – a striking example of people interpreting an unfamiliar culture through the prism of their own. The Dahomeans called them ahosi, a generic term for all the kings’ wives, of whom there were several thousand. But again the term ‘wife’ is misleading. Women in the palace had political and other roles that were the equal of their male counterparts, such as advising at councils and interpreting.

King Gezo (1818-58) told the British: ‘My people are a military people, male and female.’ But there is evidence that when palace officials came to villages to pick young women for the ahosi, families tried to hide them. Until the second half of the 19th century much of Dahomey’s army, male and female, was comprised of former captives; they enjoyed high status, but many remained slaves to the end.

They last saw action at Cana, the final battle of a losing war against the French, on 4 November 1892. 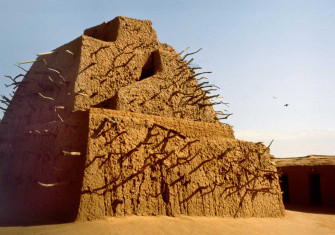 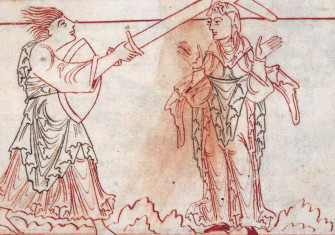