Luigi Galvani discovered that the spinal cords of a frog carried an electric charge on 20 September 1786. 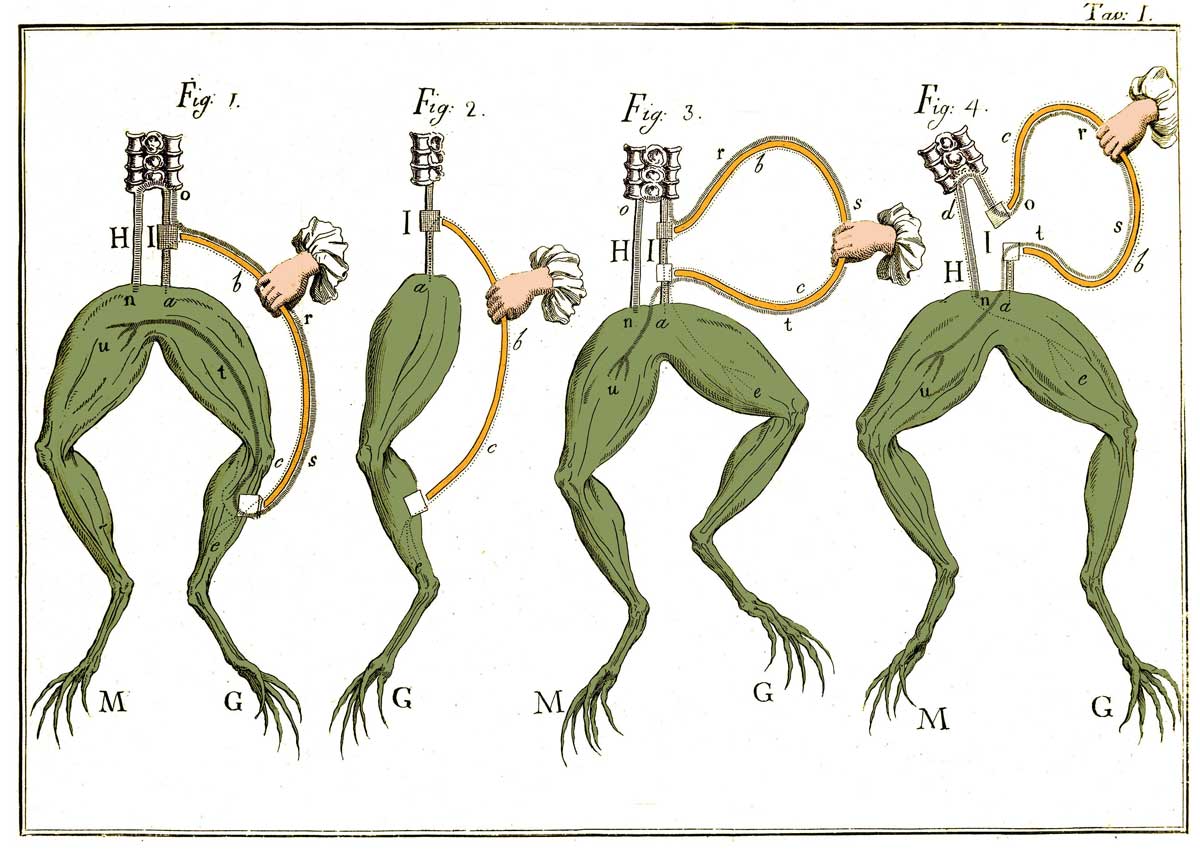 Would Mary Shelley have conceived of her novel of 1818, Frankenstein, without the work of the Italian scientist Luigi Galvani? Looking back at its creation, she recalled long conversations with Lord Byron and her husband, the poet Percy Bysshe Shelley, about Galvani’s ideas. ‘Perhaps a corpse would be re animated’, she wrote. ‘Galvanism had given token of such things.’

Galvani’s great breakthrough had come on 20 September 1786, when he had discovered – quite by accident – that the spinal cords of a frog carried an electric charge. Galvani believed he had found proof of what he called ‘animal electricity’, an innate force in the body’s nerves. He compared the frog’s muscle fibres to a Leyden jar, an electrical component which stores a high-voltage charge between electrical conductors.

But it’s likely that Shelley had in mind Galvani’s nephew, Giovanni Aldini, who took up his uncle’s work after he died in 1798, defending his reputation and publicising – some might say vulgarising – the concept of galvanism. It was Aldini who, with much fanfare and not a little theatre, tried to use galvanism to resurrect a newly hanged man.

Despite the fact that Galvani himself tried his process on an amputated arm and foot, he seems a more self-effacing man. ‘But let there be a limit to conjectures!’ he writes at the close of the treatise announcing his discovery. His call went unheeded. 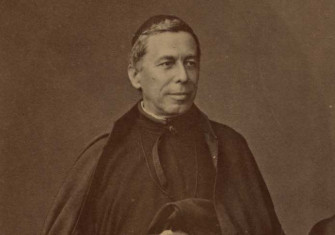 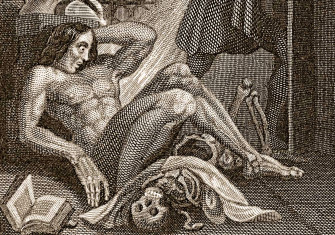