The Kalmar Union between Denmark, Norway and Sweden came to an end on 6 June 1523. 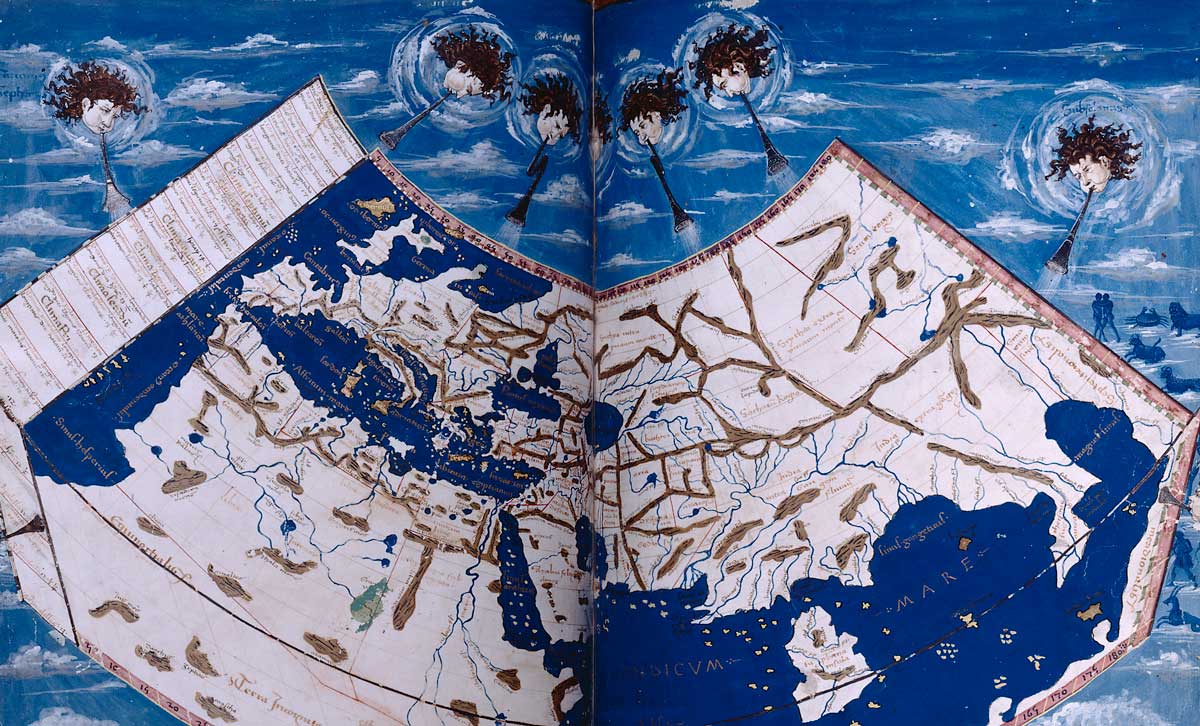 A decades-long union of European countries is supported by their respective national elites; but its destruction comes through the ruthless exploitation of popular nationalism by an autocratic leader. Does that sound familiar? It is, of course, the Kalmar Union between Denmark, Norway and Sweden, which saw the three kingdoms being governed under a single monarch between 1389 and 1523.

The creation of Denmark’s Queen Margaret, at its greatest the union’s geographic extent included Iceland, Greenland and much of Finland, as well as the Shetland and Orkney archipelagoes.

National politics were complicated by the countries’ relationship with the great north European trading groups: one Kalmar monarch, Eric of Pomerania, was deposed in 1439 after a long-running dispute with the Hanseatic League, which resented paying Eric’s newly imposed toll on shipping in the Baltic.

Sweden, whose mining industry relied on access to Hanseatic markets and whose peasants resented being managed by Erik’s Danish bailiffs, rebelled against Denmark. The country’s magnates, whose own interests were threatened by a strong king on the throne, supported the uprising, while ensuring it didn’t become too powerful by assassinating its leader, Engelbrekt Engelbrektsson.

But with three successive regents between 1470 and 1520, Sweden’s Sture family began to use nationalist sentiment to increase their own authority – against both the landed families and the Danes.

That period came to an end in 1520, when the Danish king Kristian II – who was married to the sister of the Holy Roman Emperor, Charles V – persuaded Pope Leo X to excommunicate the Swedish regent, Sten Sture the Younger. Kristian II used this as a pretext to invade and have himself crowned king of Sweden. After a spurious trial for heresy, over 80 members of the Sture family and their supporters were executed in an event which became known as the Stockholm Bloodbath.

One person who escaped the slaughter was Gustav Vasa, then aged 24. With backing from the Hanseatic city of Lübeck, Vasa led a Swedish uprising against the Danes and defeated them in battle at Våsterås in April 1521. It was his coronation as king of Sweden – at Strängnäs on Lake Mälar – on 6 June 1523 that marked the formal end of the Kalmar Union.