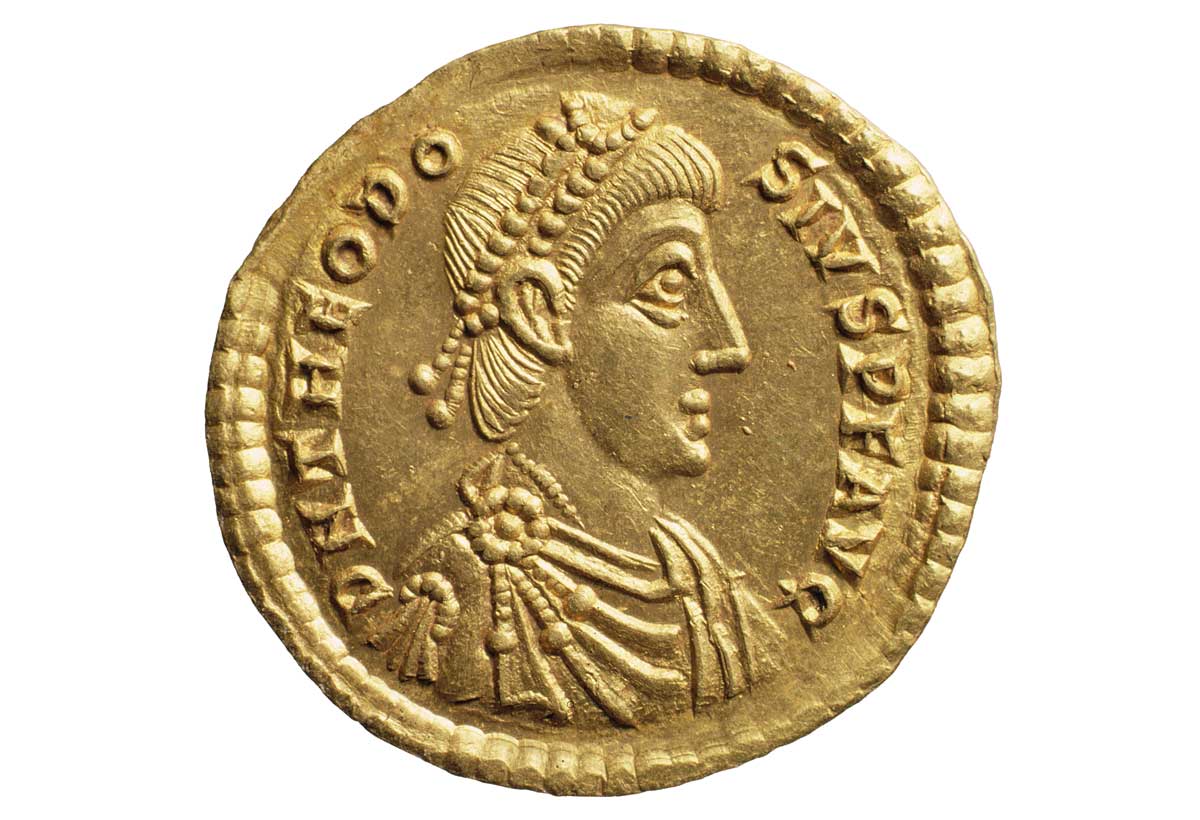 Emperor Constantine the Great authorised Christianity across the Roman Empire in 313, but it was Theodosius I, half a century later, who put the brute force of the imperial state behind the faith.

Policy had vacillated through the fourth century. The emperor Julian had been a pagan, hostile to Christianity. Julian’s successor, Jovian, restored the faith and ruled for toleration, including for paganism, but not magic rites.

But what did it mean to be Christian? Most believers followed the rulings of the Council of Nicaea in 325 and accepted the Trinity; the followers of Arius, a Libyan theologian, did not. And there was no guarantee what kind of Christian would occupy the throne: Emperor Valens, who died in battle in the summer of 378 after 14 years in power, had been Arian.

So it was that in February 380, 23-year-old Theodosius, born into the faith but only recently baptised after serious illness, issued the Edict of Thessalonica threatening both divine punishment and imperial retribution for those who rejected the Nicene creed.

Five years later Priscillian, Bishop of Avila, would be the first Christian to face judicial execution by other Christians for his beliefs. ‘What is truth?’ Pilate had asked. After Theodosius, that was a matter for the state. 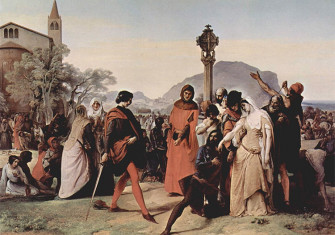 A Vanished World: The Byzantine Empire 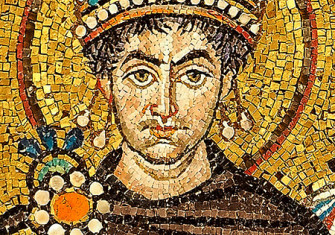