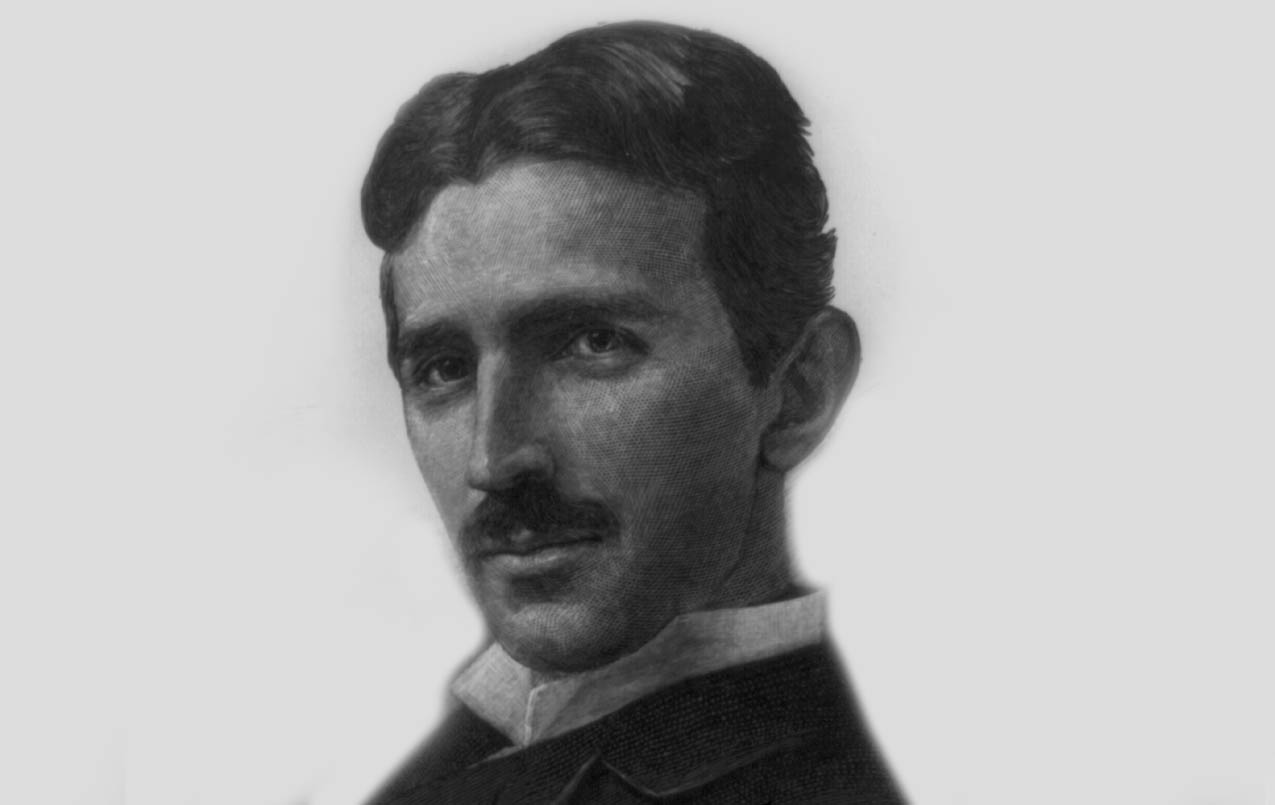 Despite his reputation as a child genius, engineer, inventor and physicist, Nikola Tesla never graduated from university: he became addicted to gambling in his final year and, fearing humiliation, let his friends and family believe he had drowned in Graz’s river Mur.

In 1884 he emigrated to the US and, after a brief stint working for Edison, began inventing for himself. After several false starts and being reduced to taking work as a manual labourer, business partners finally saw the value of his endless stream of inventions and invested. One of his first inventions was the AC induction motor, the patent that would make his fortune, being purchased by Westinghouse for $216,000.

Freed from financial concerns, Tesla experimented at a furious rate. The high cost and speculative nature of his research, however, meant few of his ideas were immediately taken up and his financial troubles returned, leaving him heavily in debt. Later claims to have invented a ‘death ray’ that would end all wars and a photographic technique for recording thoughts led to further disbelief among investors.

Despite this, at his 75th birthday he received letters from over 70 pioneering scientists and engineers, including Albert Einstein, and was featured on the cover of Time magazine. He died alone on 7 January 1943, at the age of 86, in Room 3327 of the New Yorker Hotel.