Birth of an Ottoman Traveller 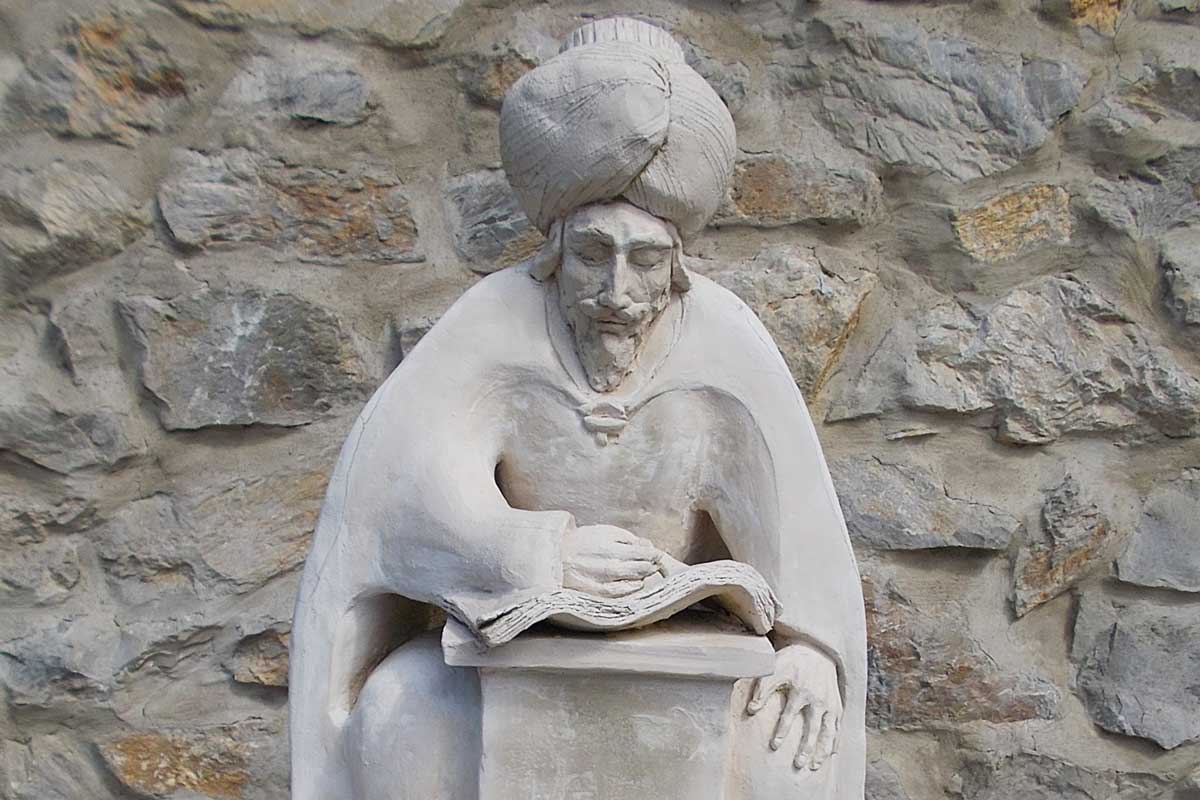 Evliya Çelebi was born in Istanbul on 25 March 1611. He is best known in the Anglophone world through the 19th-century translations of Joseph von Hammer-Purgstall and, more recently, Robert Dankoff. His ten-volume Seyahatname is perhaps the longest piece of travel writing in world literature; Dankoff says the first time he read it in its entirety it took three years.

To the historian, the book’s chorographic elements are the most important; but to the casual reader it is the personal recollections that catch the eye, even – perhaps particularly – where they are clearly less than factual. Çelebi writes that in ten days between 12 and 22 October 1663 he accompanied 40,000 Tatars in a raiding party from Hungary which reached as far as Amsterdam. He writes of being trapped in a fortress under siege by Cossacks in 1657. Çelebi builds rockets to message nearby troops; the siege is broken by a midnight sortie of several hundred sheep and goats with lighted wicks on their horns. (This one comes with a note confirming its fantasy.)

The Seyahatname opens with a dream and there is something dreamlike – magical, if you like – about its realism. Çelebi died in Cairo in the 1680s, before the Turks lost Buda and Belgrade and the Ottoman imperial dream was forced into retreat. 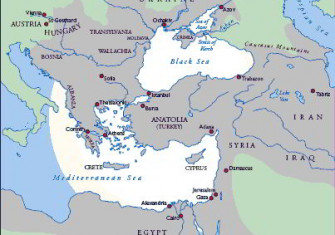 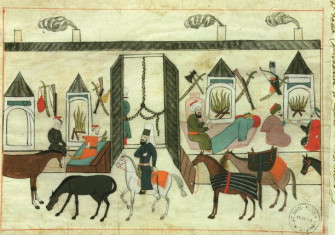