Birth of an Imperial Historian

Anna Komnene, author of Alexiad, was born on 1 December 1083. 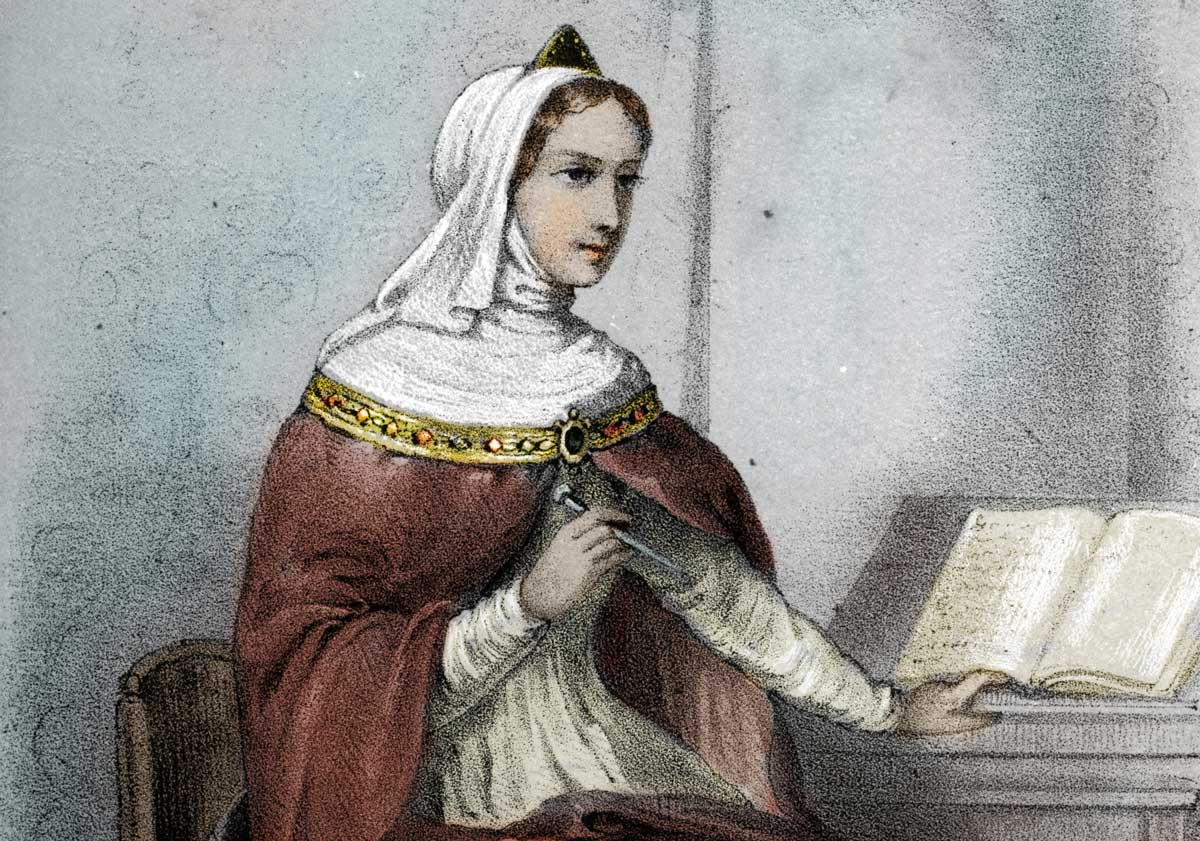 Few, if any, historians have been so high born as Anna Komnene, eldest daughter of Byzantine emperor Alexios I, who came into the world on 1 December 1083.

Alexios had seized the imperial throne and, on his death in 1118, Komnene herself plotted to take power instead of her brother John and to rule alongside her husband, the general Nikephoros Bryennios. It is to a later historian that we owe Komnene’s words when her husband refused to back her. Nature had mistaken their sexes, she said, for he ought to have been the woman.

Banished to a convent as punishment, Komnene wrote the work for which she is most remembered. The Alexiad is a genre all its own, somewhere between history, hagiography and epic. It focuses on the reign of Alexios and the First Crusade, as well as the assaults on the Empire from Normans, Turks and nomadic tribes, such as the Pecheneg.

Komnene’s detailed grasp of military strategy has led her authorship to be questioned, but there seems little doubt that she had access both to archival and eyewitness accounts. Moreover, the work is shot through with her personal observations.

There are sharp portraits of key protagonists, among them Robert Guiscard, with ‘eyes that all but shot out sparks of fire’, and Bohemond, of whom she wrote: ‘Even his laugh sounded like a threat to others.’

There are intense, vivid details: Alexios one night mistook an enemy soldier for a rival general because his armour was so bright it reflected stars; a winter campaign when the snow was so deep people struggled to open their doors against its weight.

Then there is her classical learning. The eulogist who claimed her studies were  clandestine – ‘she made dates with her beloved grammar, just as young girls secretly gaze at their betrothed through some opening’ – was surely wrong, but he captures her love of Greek culture well enough.

Above all, there is the sense of Komnene herself, shut away for 30 years, apart from her husband and family, ‘overwhelmed by … the sea of misfortunes [that] advances upon me, wave after wave’.