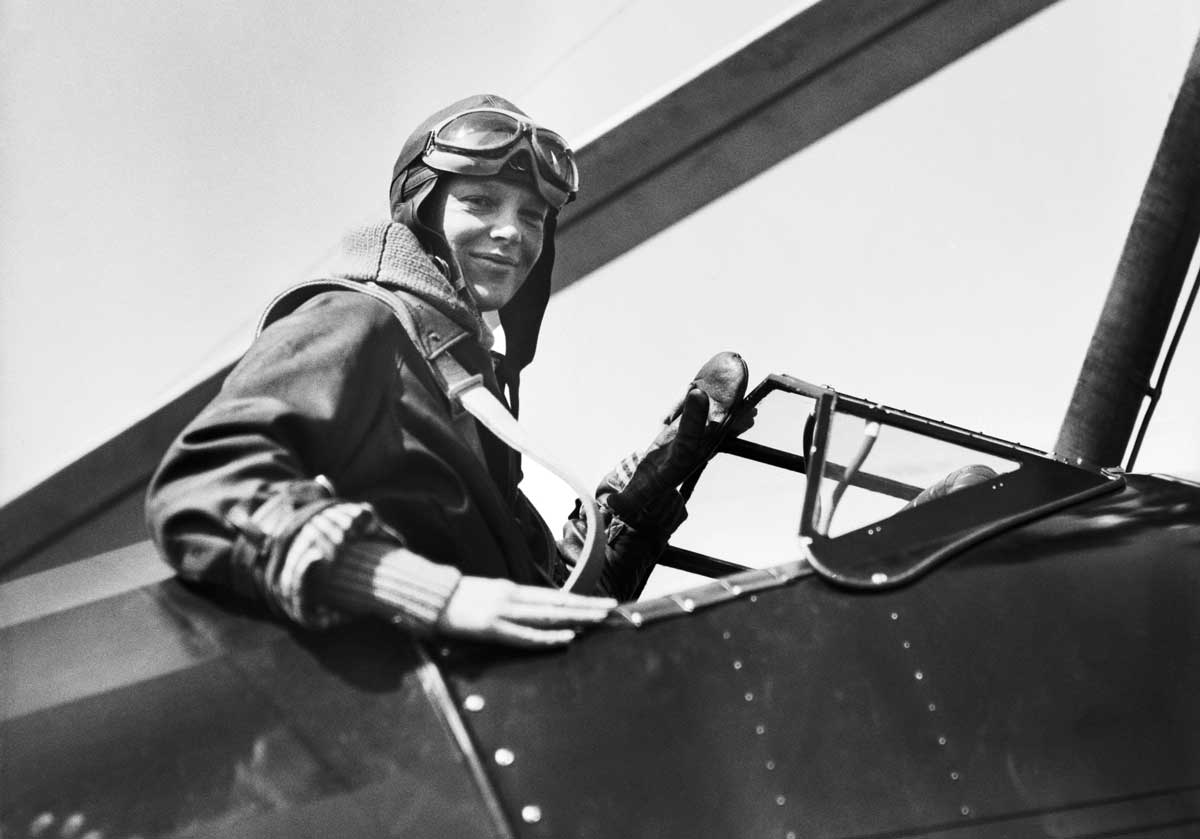 Aged 40, Amelia Earhart disappeared with her plane and her navigator on 2 July 1937 on the longest leg of what was intended to be the first circumnavigation of the world by a woman in an aeroplane. How does that fact change how we read her life?

She was, her high school yearbook said, ‘the girl in brown who walks alone’. Was there always an apartness about her? Or does a life that ends early, in a sea of unknowns, make us ask questions that a longer life would make redundant?

The aviation bug did not bite her until she was 23, at the end of 1920, the same year women won the right to vote in the US. Flight was at once a liberation and a metaphor for every kind of liberation. ‘I sometimes thrill … with the realisation that I am doing what I want to do and that all men and women can do what they want do to if they will’, she wrote. ‘If we are in the abyss, there are the wings of new understanding to set us free.’

Flying made her world famous: she became the first woman to cross the Atlantic by plane and, in 1932, the first woman to make a solo non-stop transatlantic flight. Even then, establishing her own identity was a constant battle. She had to write to the New York Times to get it to refer to her as Amelia Earhart rather than Mrs Putnam, her married name. ‘Tradition hampers just as much as clothing’, she once wrote. She took her status as a feminist role model seriously: her memoir, The Fun of It, has chapters dedicated to careers for women in aviation as well as to fellow women pioneers of flight.

No one knows where her plane came down, despite decades of search and speculation. Somewhere to the north of her destination, Howland Island – little more than a splinter of rock in the central Pacific Ocean – is the likeliest answer.

By 1937, the world was changing and opportunities to make waves with aviation had dwindled. Earhart had always planned the circumnavigation as a last hurrah, but of a different kind altogether. 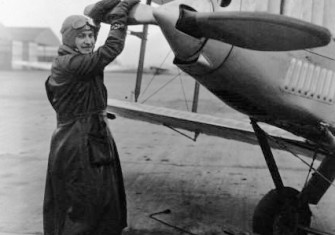 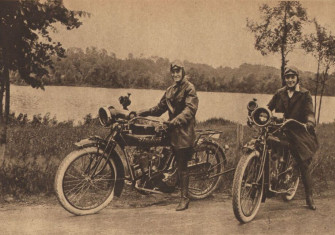