The Legacy of Agincourt

On the 500th anniversary of Henry V’s victory, British troops were once more struggling against overwhelming odds in northern France. Stephen Cooper looks at how Britons of the Great War found inspiration in the events of St Crispin’s Day, 1415. 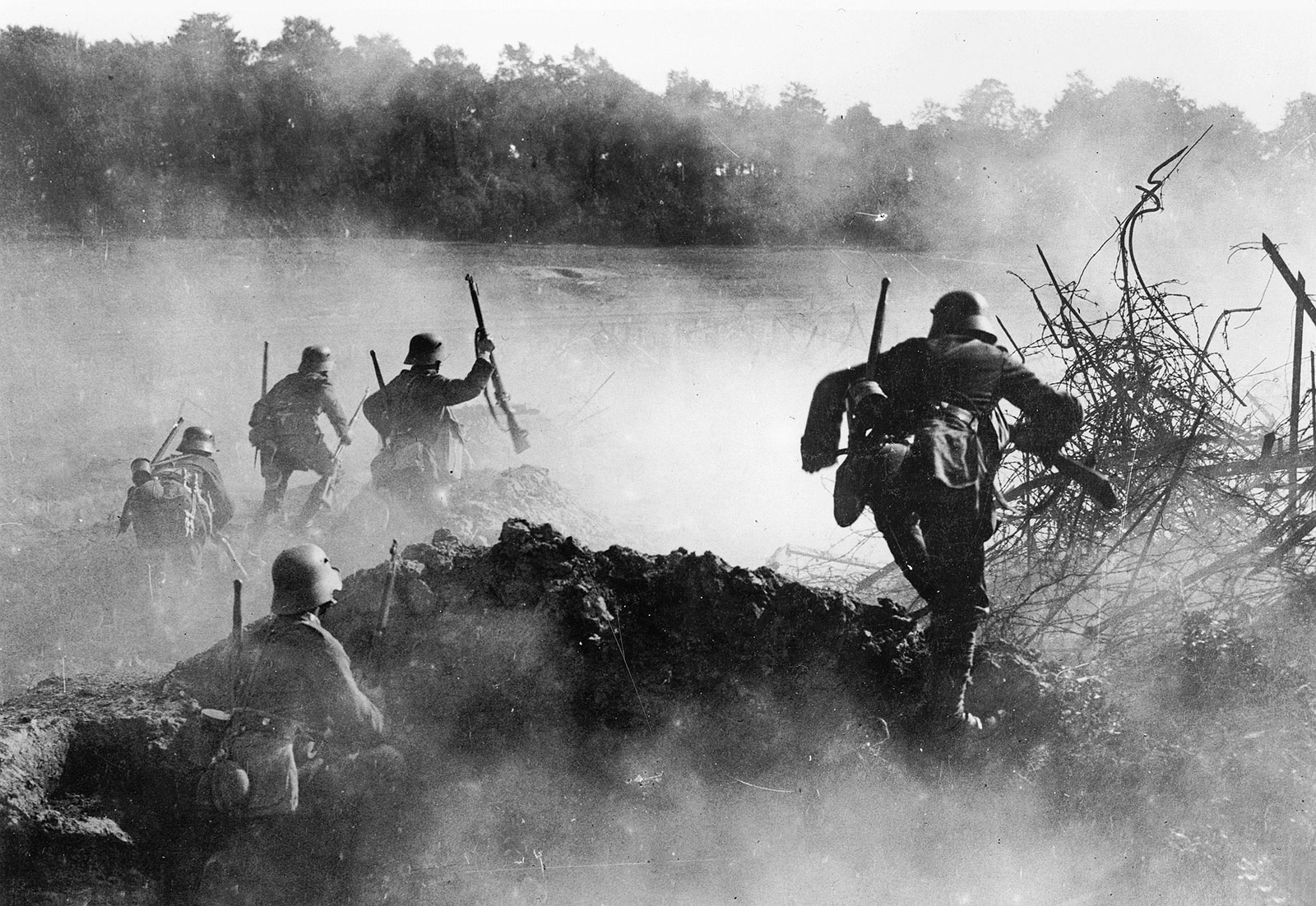 How was the 500th anniversary of the Battle of Agincourt celebrated? An inspection of the British Newspaper Archive for October 1915 provides several answers; but first we should look back to August 1914 and the opening of the Great War, when a short story by Arthur Machen entitled The Bowmen was published in the Evening News. Ostensibly, it was about the Battle of Mons, when 80,000 men of the British Expeditionary Force (BEF) encountered approximately 300,000 Germans around 70 miles from the village of Azincourt in Picardy. The story was that the British were assisted by a ghostly line of figures that appeared on the horizon. 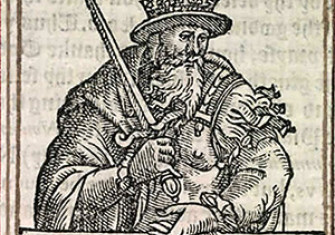 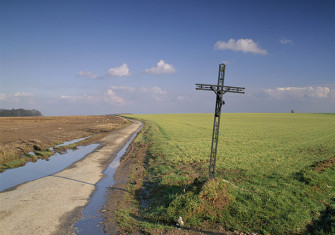