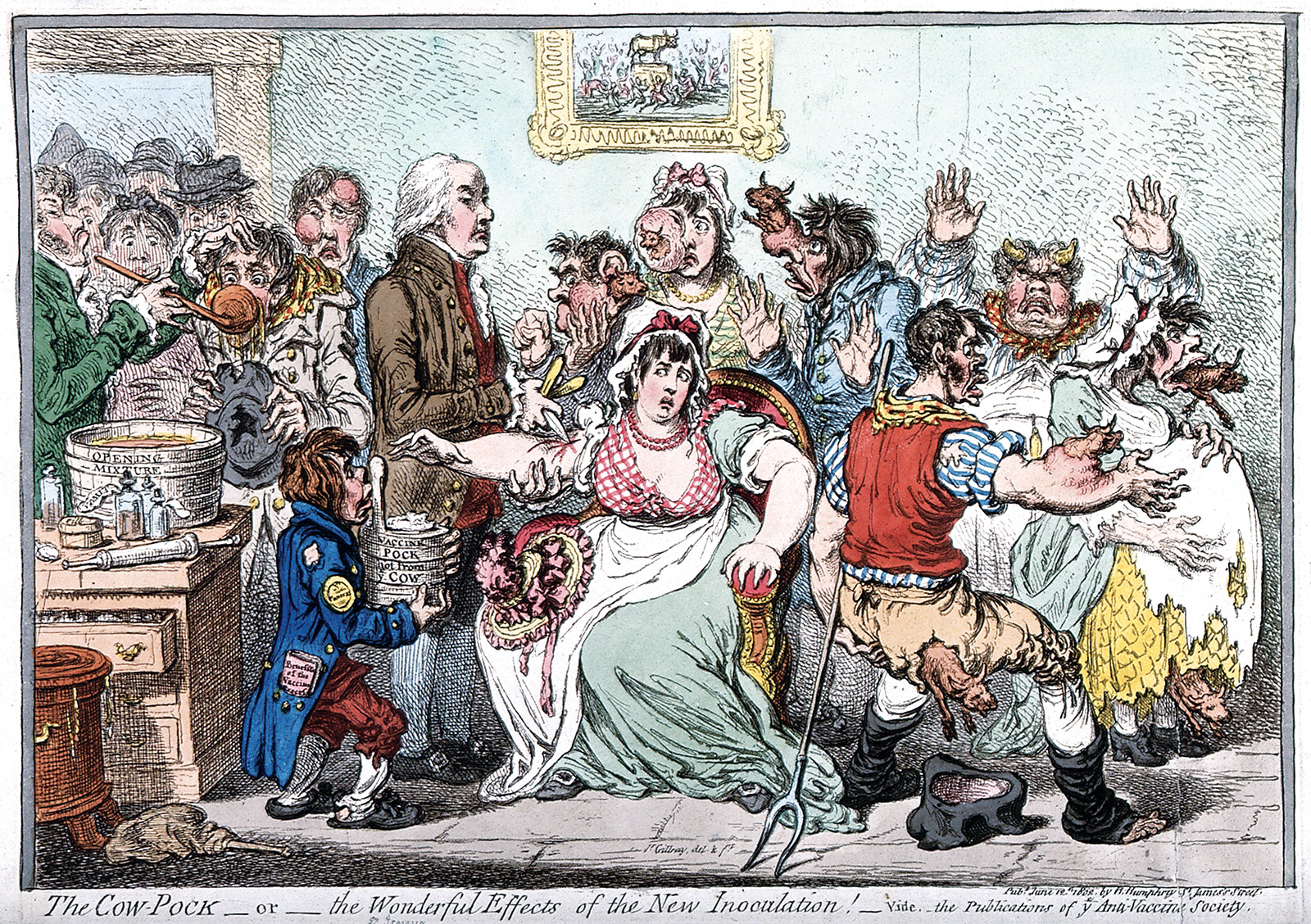 Since it was founded in 1948, the issue of how Britons have laughed with – or at – the NHS reveals much about changes in society.

When we think of the National Health Service (NHS), laughter may not be the first thing that comes to mind; it is perhaps associated more with hard times, losses, austerity and adversity. Yet the NHS has a close, if complex, relationship with humour. It has, at times, used ‘laughter therapy’, for example, which seeks to provide patients and families with comic moments. Public health videos, too, often use humour and slapstick to disseminate their messages: Let’s Play Things to Put Up Your Nose (2014) suggests that the nasal flu vaccine is a better thing to put up one’s nose than a crayon, penny, smartphone, goldfish or pirate ship. And, outside the NHS, campaign groups have used performance satire to challenge those who seek to reform the institution. The National Health Action Party has staged funerals for the NHS and Keep Our NHS Public has invited passers-by to pretend to operate on one another. Both challenge ideas about the ‘big society’ – which, in theory, gives  power and responsibility to local communities and people – and question its appropriateness to medicine.