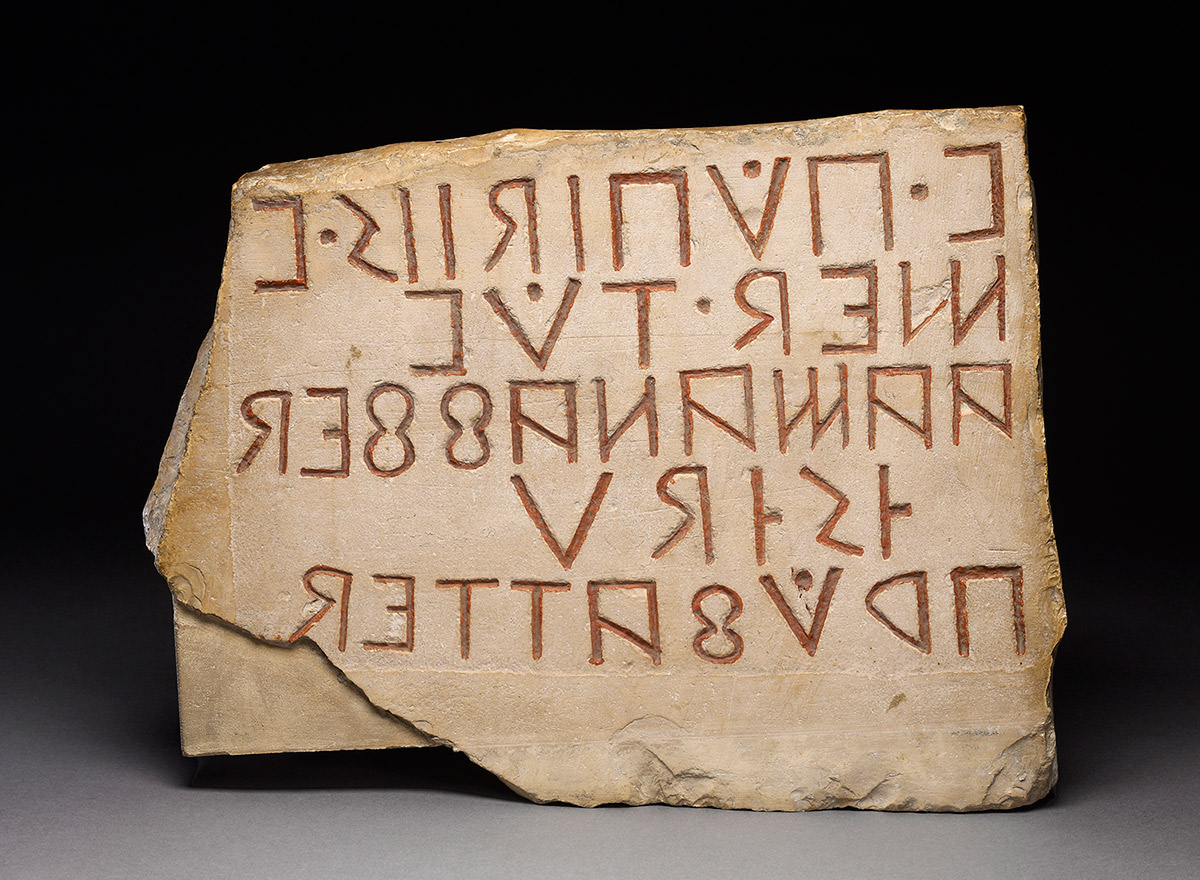 A stela with Oscan inscription from Pompeii, first century BC, reading: ‘Vibius Popidius, son of Vibius, chief magistrate, was in charge of this work and the same man approved it.’ (The Trustees of the British Museum)

The Language of the Roman Empire

Latin was used throughout the Roman Empire, but it shared space with a host of other languages and dialects, including Greek, Oscan and Etruscan, which give us a unique perspective on the ancient world.

Latin may be the language that we associate with the Roman Empire, but the question of whether the Romans spoke Latin does not have a simple answer. Rome grew from a tiny community in the middle of a culturally diverse peninsula into an empire that reached from Britain to Syria. As Rome’s power spread, Romans interacted with speakers of dozens of other languages – and made them into fellow citizens. The Romans’ love of Greek culture meant that the Greek language also had a central place in Roman society, while Rome itself was a city of immigrants and slaves, many of whom brought their languages with them. 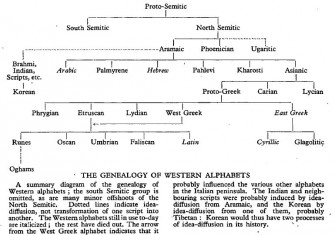 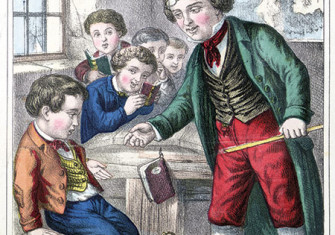 Should One Nation Mean One Language?