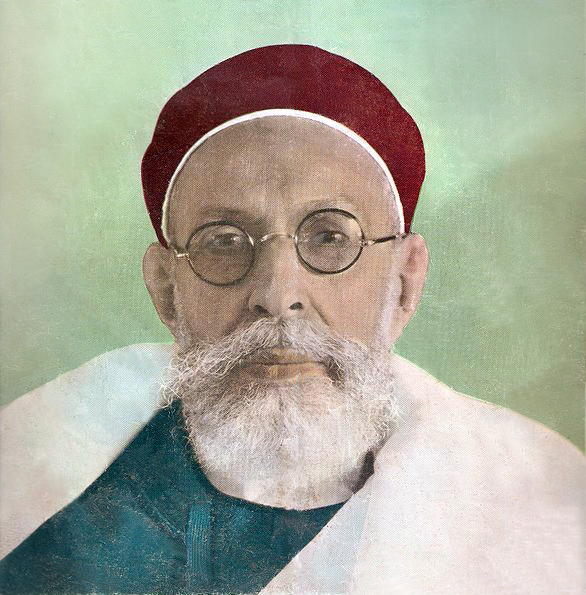 After centuries under the Carthaginian, Byzantine and Ottoman empires, Libya fell to the Italians in 1911. The Second World War and the Italian defeat raised the question of what to do with it. The British suggested dividing the country into three spheres of influence – Cyrenaica under Britain, Tripolitania under Italy and the Fezzan desert area under the French. Arab nationalists objected and in 1949 the United Nations decided to create an independent state of Libya. A national assembly devised a monarchical constitution and offered the throne to Sayyid Idris, Emir of Cyrenaica.

The emir was the head of the powerful Senussi religious brotherhood founded by his grandfather in the previous century in reaction against Western influence on the Arab world. This fundamentalist Islamic movement took a firm hold on the loyalty of the desert Bedouin and become a major force in Libyan politics. In the last years of the Ottoman empire it effectively ruled the Libyan interior.

Born in an oasis in Cyrenaica in 1890, Sayyid Idris succeeded to the headship of the Senussi in his teens. He spent years in exile in Egypt during the Italian regime and returned to Libya after the Axis powers had been thrown out in 1943. On December 24th, 1951, as King Idris I, he spoke to the new nation on the radio from Benghazi. ‘We proclaim to the people of Libya that in fulfillment of their endeavours and of the UN resolution of November 21st, 1949, our beloved country has, with the help of God, attained independence. We offer to Almighty God our prayers of heartfelt praise and thanksgiving for his blessings and rejoice with the Libyan people upon this happy and historic occasion.’

The new kingdom’s prospects were not encouraging. It had no industry and not much agriculture. Its principal exports included hides, wool, horses and ostrich feathers, and it combined one of the world’s lowest income figures per head with one of the highest illiteracy rates on the globe. Idris was over sixty and had no son to succeed him. A cousin he married in 1932 had reportedly suffered fourteen miscarriages and the son she finally bore in 1953 died after a few hours. Idris’s brother Rida was crown prince and heir, but the family was torn by interminable wrangles. The new king’s fundamentalist Muslim piety, which secured his hold on the Bedouin, put him at odds with modernising, urban intellectual trends in Libya. Benghazi and Tripoli had to take turns as the capital every two years, to allay the rivalry between Cyrenaica and Tripolitania, and the prompt appearance of a mushroom cloud of bureaucrats made the new royal government highly expensive.

The economy was transformed by the discovery of oil later in the 1950s, but the old king threatened to abdicate in 1964 and by 1969 is said to have been reduced to plotting a coup that would depose him. He was forestalled by a group of army officers led by a Captain Gadaffi, who turned the country into a republic. King Idris went back into exile in Egypt and died in 1983, while the first independent state created by the United Nations became an international pariah. 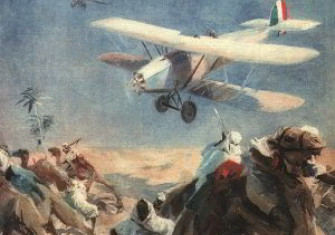 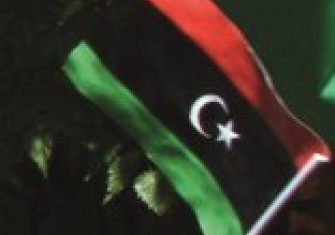