Benn Steil argues that John Maynard Keynes had an astute grasp of Britain’s debt situation in 1944 and how it might recover from ‘financial Dunkirk’. Yet his arrogance and ineptitude in negotiating with the Americans at Bretton Woods cost Britain dear and has had repercussions to this day. 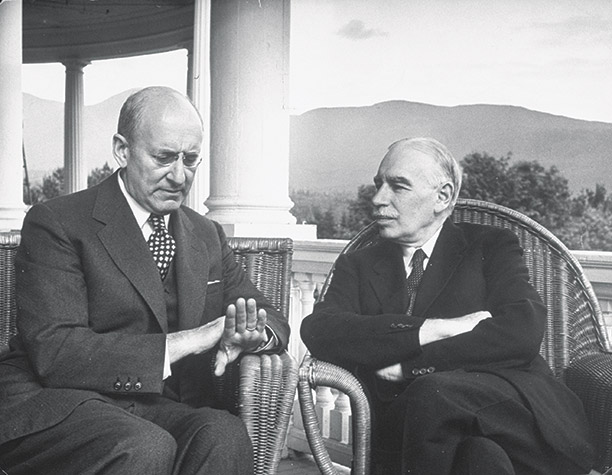 ‘In Washington Lord Halifax once whispered to Lord Keynes, “it’s true they have the money bags but we have all the brains”.’ So went a piece of clever doggerel from the 1940s, neatly framing how Britain’s emissaries saw their country’s financial plight during the Second World War. Halifax having been one of many in the British political establishment who had failed to persuade the Americans to loosen their purse-strings, the brilliant John Maynard Keynes was dispatched to the front lines in Washington in the hope that, if brains were to be the key to British solvency, he might have more success.