David Rock tells the story of the rise and fall of a late Victorian businessman and politician and the insights his career throws on nineteenth century Argentina. 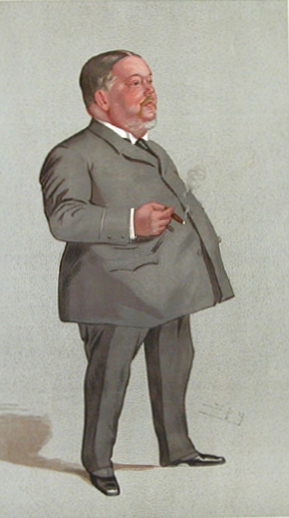 A lengthy file in the British Foreign Office archive survives as one of the few testimonies to the scandalous career of Jabez Spencer Balfour.

A late Victorian financial and property tycoon, Balfour amassed a fortune by exploiting the religious devotion and the temperance crusades of that era. The fall of his empire in 1892 ruined numerous small investors in England and Wales, a few of whom chose suicide rather than face destitution.

When his companies collapsed, Balfour escaped to Argentina, spending more than two years there, mostly in the city of Salta. With its close commercial and financial connections with Britain at that time, Argentina might seem a strange choice of refuge. But British business and the British community were largely confined to the capital Buenos Aires and other cities of the wealthy eastern region. Salta, situated in the arid and remote northwest, appeared a safe refuge.