Hanna Diamond discovers the journal of an alleged woman collaborator in Toulouse that throws light on the fate of prisoners in a vengeful post-war France.

Christ and the Art of Agony

Nigel Spivey considers the roots of Christian art and iconography, discovering its roots in the cruelty of the Roman arena and the shame of crucifixion. 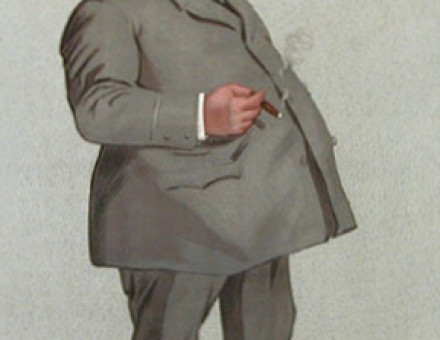 David Rock tells the story of the rise and fall of a late Victorian businessman and politician and the insights his career throws on nineteenth century Argentina.

Mee and My Heroes

Malcolm Brown describes how his work in the Imperial War Museum shows the experience of Great War soldiers transcends and challenges standard attitudes towards the conflict.

New theory explores the frontier earthworks on the Welsh border.

David Welch argues that propaganda has had an essential, and not always dishonourable, role in conduct of affairs in the twentieth century.

The Shock of the New

Many of the great feminist pioneers opposed a 'women's right to choose'. Death of Christian V of Denmark 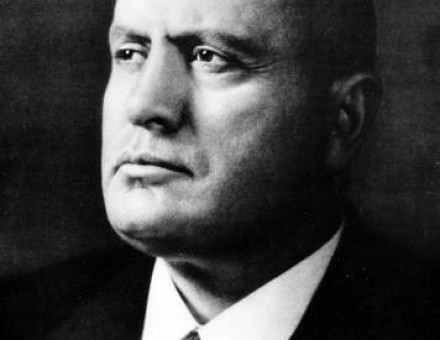