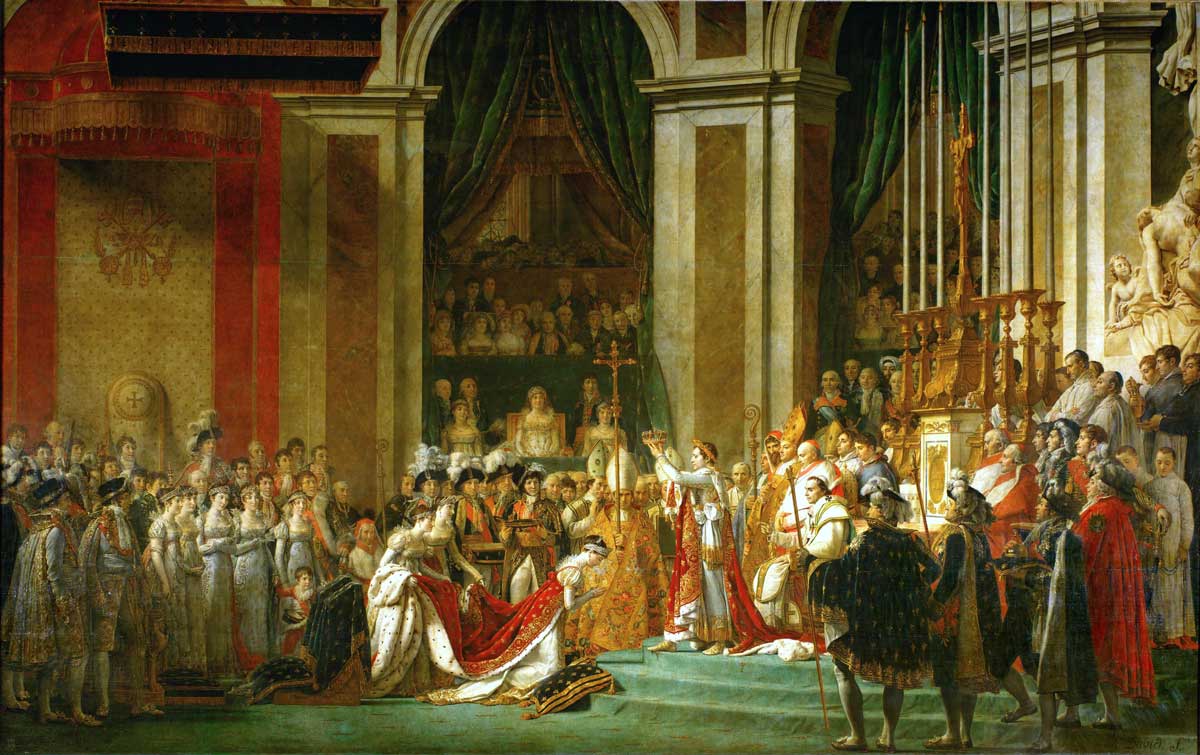 Why are you a historian of the early modern period?

I am an early modernist when the French Revolution is included in that period.

That timing is everything.

Robert Roswell Palmer’s Twelve Who Ruled: the Year of Terror in the French Revolution (1941).

Rebecca Spang’s Stuff and Money in the Time of the French Revolution (2015).

Plutarch, because he was also a biographer. 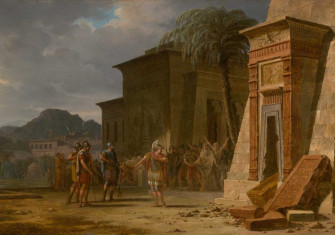 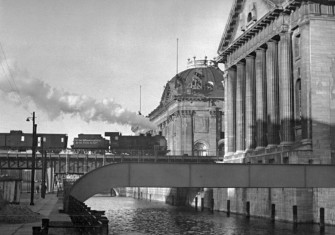