What’s the most exciting field in history today? The history of political thought.

Why are you a historian of Ancient Greece?

I knew from the age of eight that I loved Homer and wanted to be a historian.

That it’s historians who make history.

The Class Struggle in the Ancient Greek World (by the historian who’s most influenced me).

The democratic assembly on the Pnyx hill in 448 BC when the Athenians voted for the building programme that would produce the Parthenon.

That historiography is bound to continue getting better and better.

I like them all but I am least enamoured with econometric history.

The history of political thought.

Where to start? The Code of Hammurabi in its original Akkadian, perhaps.

Documentary (without the re-enactments).

The Parthenon (no contest). 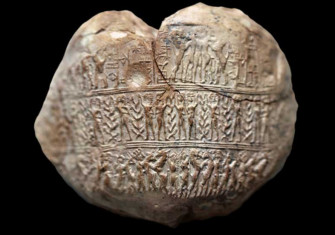 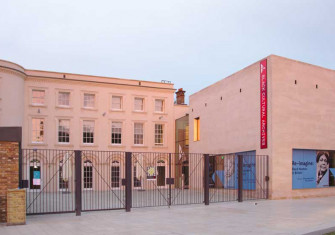