On the Spot: Daisy Dunn

‘I’d be disappointed if I didn’t meet Emperor Claudius in the afterlife.’ 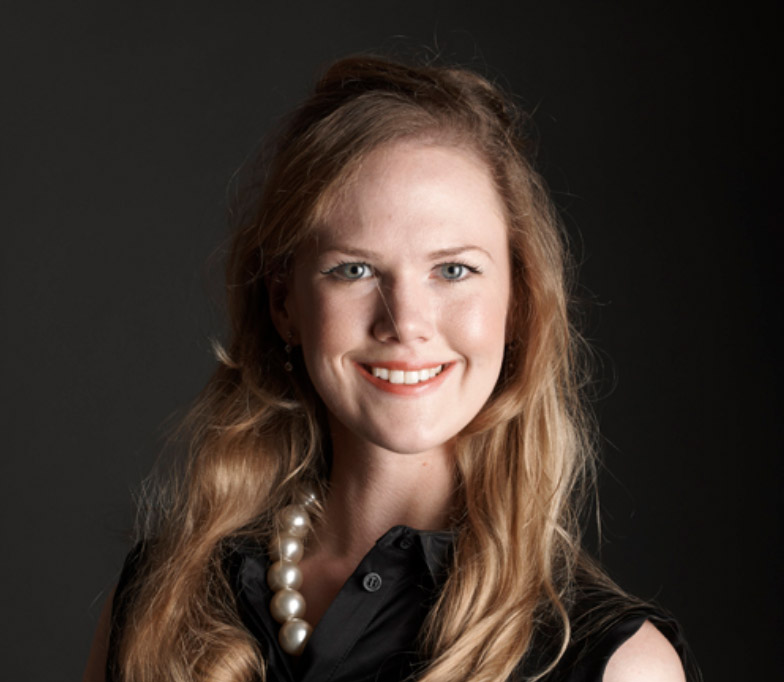 Why are you a historian of the Classical world?
Because I enjoy the creativity involved in piecing together fragments to create a bigger picture.

What’s the most important lesson history has taught you?
That even the sharpest minds can be flawed.

Which book has had the greatest influence on you?
H.H. Scullard’s From the Gracchi to Nero.

What book in your field should everyone read?
The History of Greek Vases by John Boardman.

Which moment would you most like to go back to?
I’d love to have been with the Bishop of Verona when he came across Catullus’ poems in the tenth century.

Which historian has had the greatest influence on you?
Barbara Levick. She writes with such verve on the emperors of Rome and imperial women.

Which person in history would you most like to have met?
I’d be disappointed if I didn’t meet Emperor Claudius in the afterlife.

How many languages do you have?
I read Latin, Greek, French, German and Italian.

What’s the most exciting field in history today?
Maritime archaeology.

What historical topic have you changed your mind on?
The young Octavian – who became the Emperor Augustus – probably had more forethought than I used to give him credit for.

Which genre of history do you like least?
Political ‘histories’ of the last few years. There is such a thing as too soon.

Is there a major historical text you have not read?
I should really get round to reading Jerome’s biblical commentaries.

What’s your favourite archive?
The Conway at the Courtauld Institute for Art History in London.

What’s the best museum?
Must I choose one? I can’t choose between Sir John Soane’s Museum and the British Museum.

Braudel or Gibbon?
Got to be Gibbon.

Michelangelo or Frida Kahlo?
Michelangelo. Just look at Phaëthon falling from the chariot.

What’s the most common misconception about your field?
That it is the preserve of public schoolboys.

What will future generations judge us most harshly for?
Our egocentrism.

Daisy Dunn is the author of Catullus’ Bedspread and The Poems of Catullus: A New Translation. Her Pliny: Life, Letters & Natural History in the Shadows of Vesuvius will be published by William Collins in May.