Contemporary culture places a high premium on novelty. Armand D’Angour argues that we should consider the more balanced views about old and new found in classical Greece. 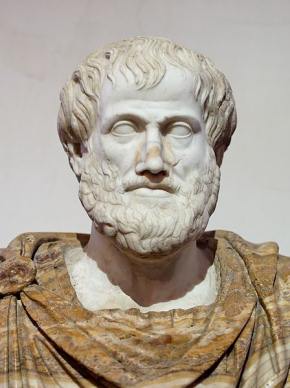 New media, new technology, new politics, new products and services, new fashions and designs, new, new, new. It seems as if the world is devoted to innovation and novelty. What is not new is the interest and excitement – as well as the worry and anxiety – aroused by novelty. A similar ambivalence about newness is evident in another era of intense novelty and creativity, classical Greece from the eighth to the fourth centuries bc, when the Greeks produced a series of innovations that formed the basis for two millennia of western thought and achievement in literature, art, architecture, philosophy, politics, medicine and mathematics.

The Greeks could even lay claim to having discovered innovation, since they are the first known people to have written about the notion (the Greek for ‘innovation’, kainotomia, is first found in a comedy by Aristophanes of 422 bc).