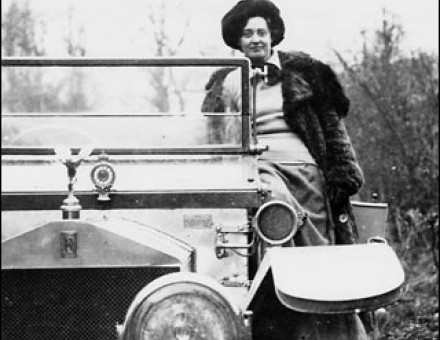 The actress behind the Spirit of Ecstasy, the mascot on every Rolls-Royce, and other women who have inspired famous emblems. 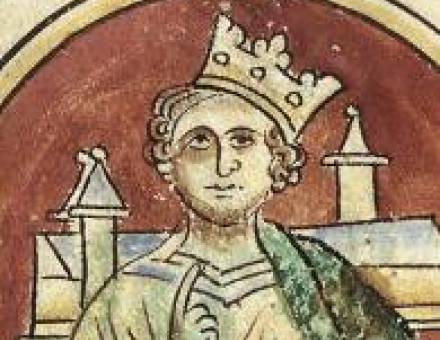 For centuries King John has been regarded as the embodiment of an evil ruler. But, says Graham E. Seel, this image is largely the creation of monastic chroniclers with an axe to grind. A close examination of contemporary records reveals a more nuanced character. 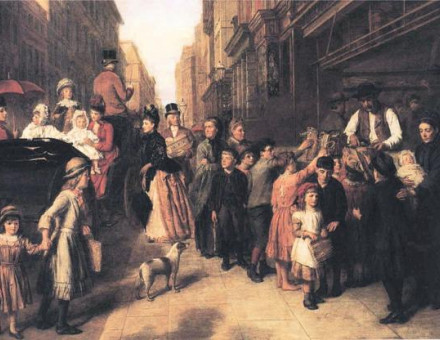 As the debate continues on the causes of last summer’s English Riots, Michael Roberts examines previous attempts by reformers to address moral malaise and social breakdown. 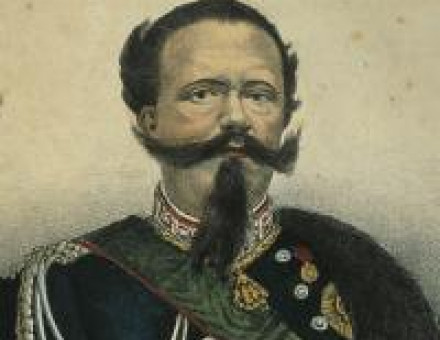 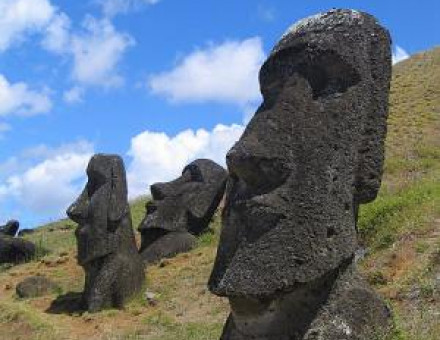 Collapse and the Limits of Consumption

Robin Whitlock asks if studies of the decline of societies such as that of Easter Island can shed light on contemporary concerns. 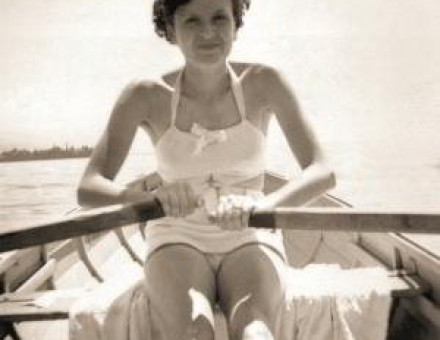 Hitler's future companion was born in Munich on February 6th 1912. 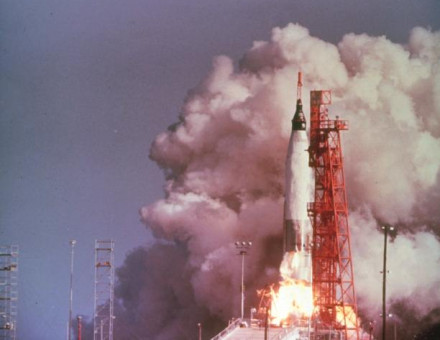 John Herschel Glenn Jr was the first American to orbit the Earth on February 20th 1962. 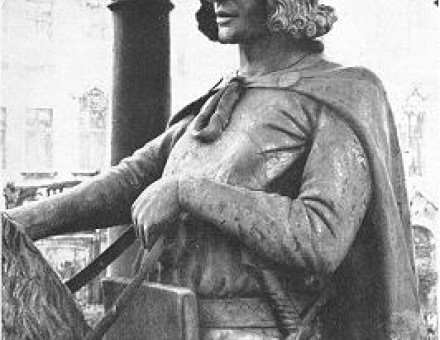 Otto the Great is crowned Emperor of the Romans

Otto I was crowned Emperor of the Romans by Pope John XII on February 2nd 962. 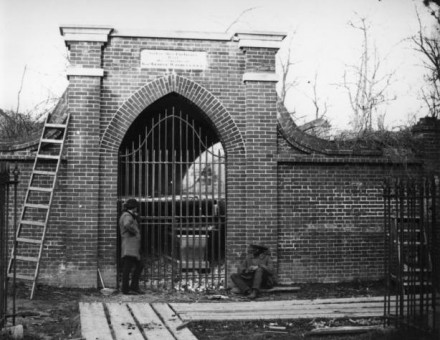 Roger Hudson explains the story behind a 19th-century photograph of George Washington's mausoleum. 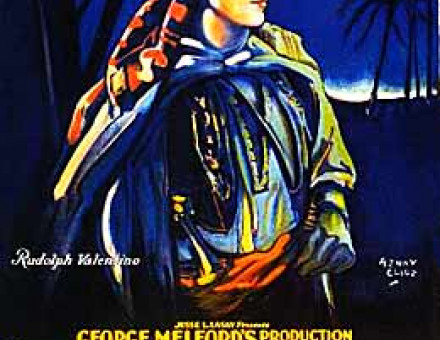 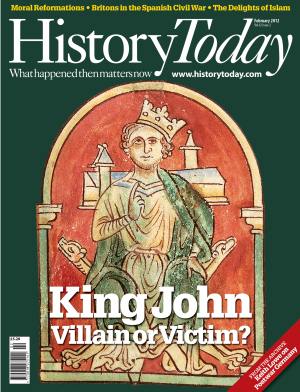